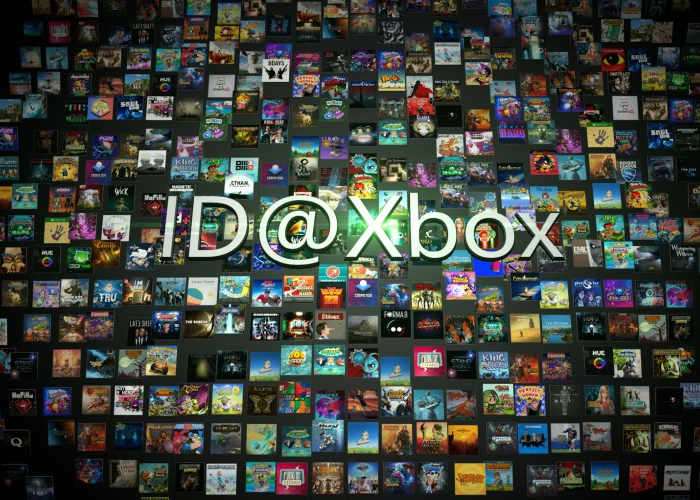 Microsoft is this week celebrating the release of more than 500 games on Xbox One and Windows 10 systems via the ID@Xbox initiative.

Check out the 500th game celebration below as well as a reflection on some of the Xbox gamers favourites which have been added over the last three years.

A little more than three years ago, we took to the stage at Gamescom to unveil a brand-new program for Xbox One. Our goal was to make sure Xbox players have access to the best, most diverse collection of games by making sure  we enabled developers of all shapes and sizes to self-publish their creations on Xbox One.

Today, thanks to the efforts of independent developers from around the world and the fans who support them, we’re proud to reveal that after an amazing month of releases that included console exclusive Beep Games’ Voodoo Vince: Remastered, console launch exclusives Thimbleweed Park from Terrible Toybox and Cities: Skylines – Xbox One Edition from Paradox Interactive, and dozens of others, we’ve surpassed 500 games released through the ID@Xbox program.

Today’s news is a cool milestone not just for us at ID@Xbox and the independent game developer community; it’s a milestone for everyone who loves great games. In 2016 alone, tens of millions of people played an ID@Xbox title on Xbox One or Windows 10 – what’s more, those players spent more than a billion hours playing ID@Xbox games.  We’ve seen some incredibly rad titles recently, from the critically acclaimed Firewatch from Campo Santo, Lovers in a Dangerous Spacetime by Asteroid Base, and of course Inside by Playdead (a big winner from the recent British Academy Game Awards).