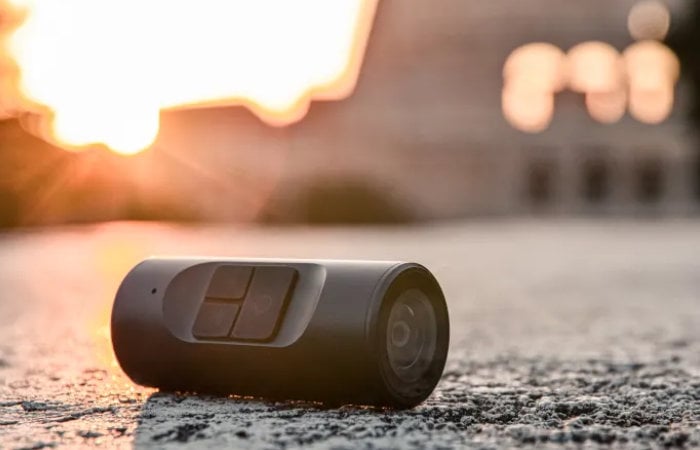 Cleep is a new 4K video camera capable of recording 60 minutes of video, hands-free thanks to its compact design and hands-free recording technology. The 4K camera captures video at 30 frames per second and can take 12 megapixel stills, slow motion, time lapse and more.

The Cleep wearable video camera is one of the cheapest 4K camera on the market and is now available via Indiegogo and is great for vlogging due to its ultralightweight body and wireless preview system which connects directly to your smart phone. “Powerful, wearable, and ready-to-use Cleep Pro is the perfect camera to catch stunning moments from different perspectives, hands-free.” 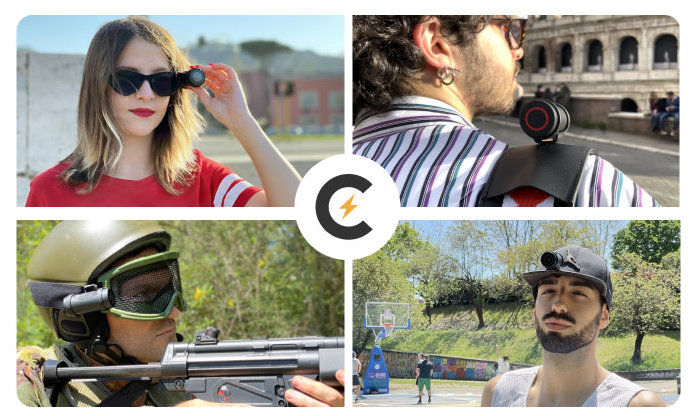 Early bird pledges are now available for the inventive project from roughly $159 or £111 (depending on current exchange rates), offering a considerable discount of approximately 43% off the recommended retail price, while the Indiegogo crowd funding is under way.

“See preview and shots footage remotely. Cleep Pro seamlessly pairs with your smartphone using Wi-Fi connection so you can shot, edit and setup your camera with ease.”

If the Cleep campaign successfully raises its required pledge goal and manufacturing progresses smoothly, worldwide shipping is expected to take place sometime around September 2021. To learn more about the Cleep 4K video camera project review the promotional video below.

“Cleep Pro is really simple and fast to use. Every time you shot a video or shot a photo you have vibration feedback and led flashing feedback. Cleep Pro powerful EIS stabilization method reduces noise from your footage automatically. Cleep Pro is so small that you can easily wear it as you want, carry it in your pocket,handbag, or even just fix it on your wrist.”

“Unlike ordinary action cams which are commonly big and heavy, Cleep Pro only weighs 35 grams, which is as light as an egg. Compared with traditional action cam, Cleep Pro is much easier and faster to use. It doesn’t require experience to shot and doesn’t need extra settings. It Just starts ready to record your moment right away. Cleep Pro can records up to 60 minutes continuously (35 minutes at 4K/ 30 fps). Shot even longer without Wi-Fi connection.” 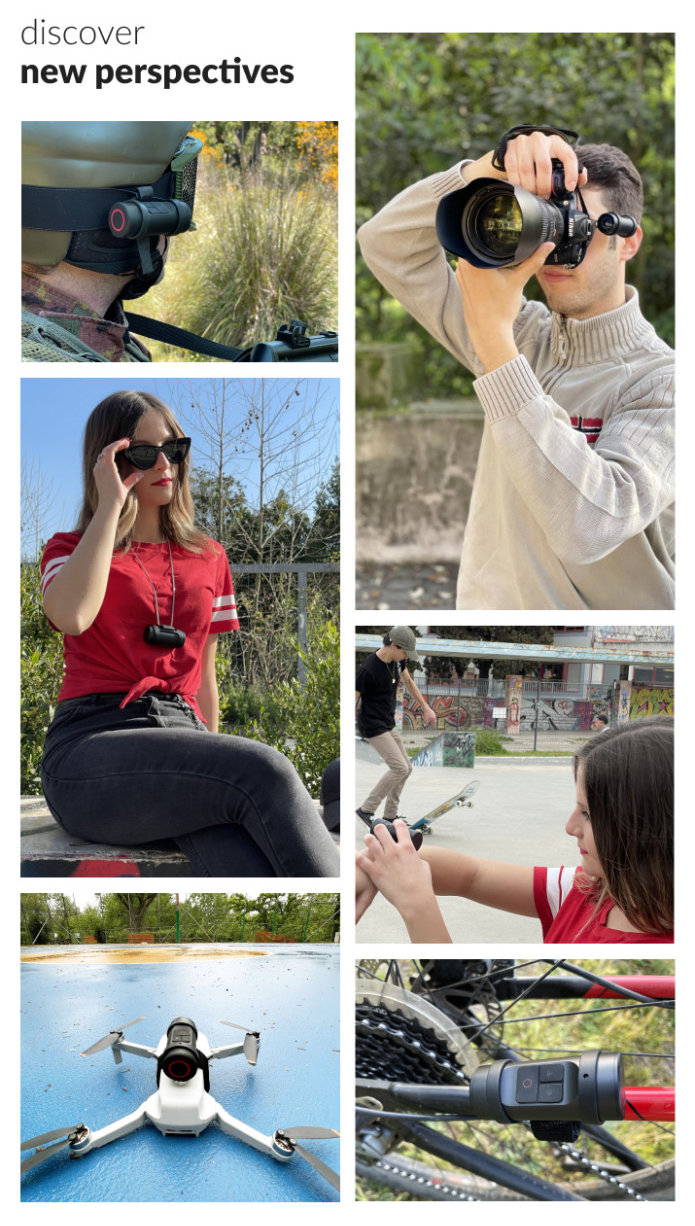 For a complete list of all available backing options, stretch goals, extra media and detailed specs for the 4K video camera, jump over to the official Cleep crowd funding campaign page by following the link below.