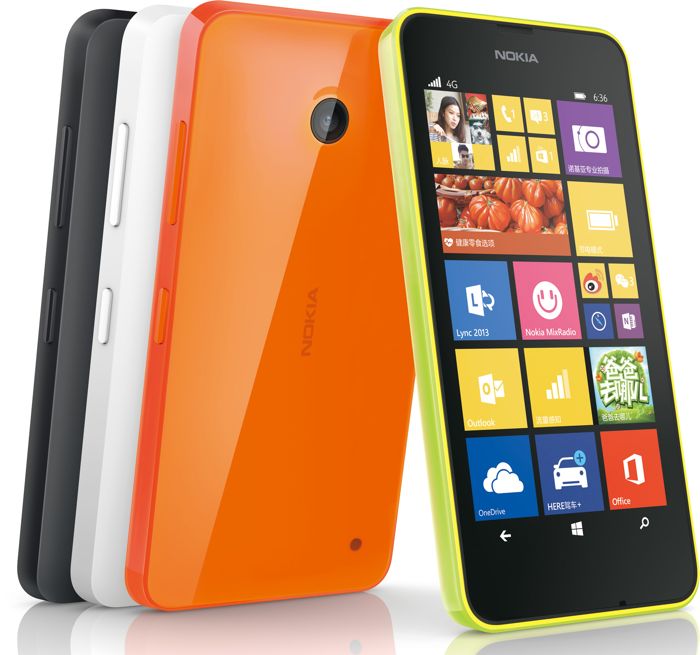 Microsoft has launched two new Windows Phones in China the Microsoft Lumia 638 and the Lumia 636, both these new devices are TD-LTE 4G handset and they come with Windows Phone 8.1.

The Lumia 638 will launch in China on the 21st of June, it will retail for 1299 Chinese Yuan, the Lumia 636 will launch with mobile carrier China Unicom and it will be available from the 5th of July for 1299 Yuan.

Both handsets share the same specifications, and feature a 4.5 inch LCD display with Gorilla Glass, they also come with a quad core 1.2GHz Snapdragon 400 processor and 1GB of RAM.

The Nokia Lumia 638 and 636 are equipped with 8GB of built in storage, there is also a microSD card slot which offers support for cards up to 128GB. 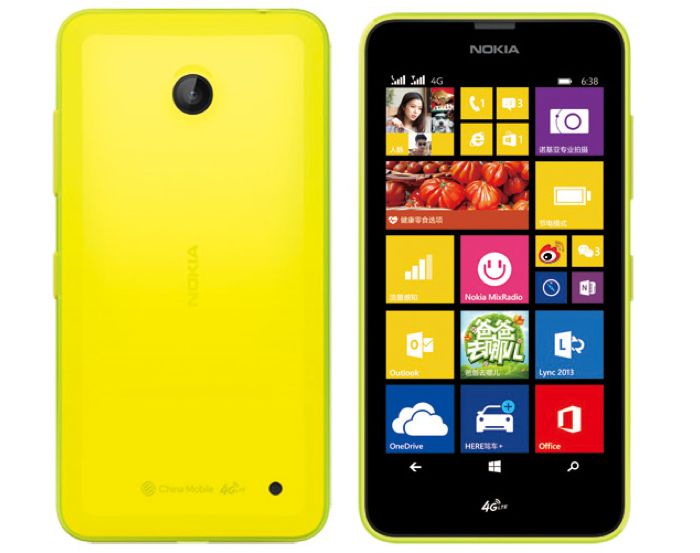 Other specifications on these new Windows Phone devices, include LTE, Bluetooth 4.0, WiFi, MicroUSB, and a 5 megapixel camera with auto-focus.

You can find out more information about the new Lumia 638 and Lumia 636 Windows Phone smartphones over at Nokia at the link below.