Multi-touch functionality is becoming more of a necessity in everyday electronic devices. 3M decided to create a touch screen that would expand traditional touch interaction and produced the new 22-inch LCD multi-touch screen. The 3M display has a 1680 x 1050 screen. 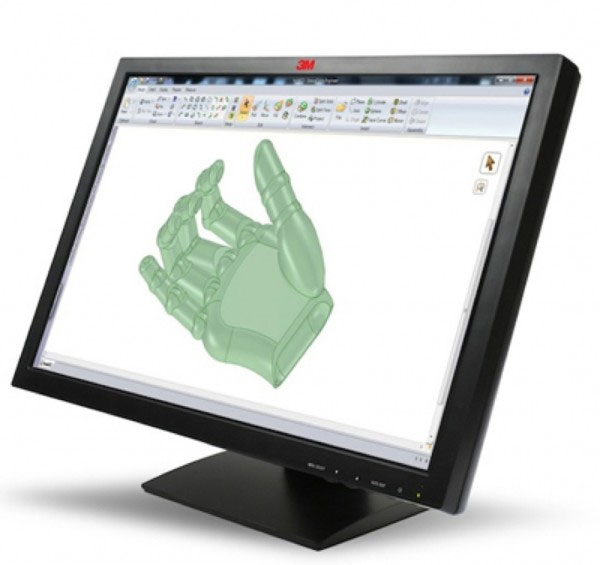 The company is attempting to revolutionize multi-touch screens. The LCD display is based on 3M’s capacitive technology and is designed for the professional consumer that needs an LCD touch screen with a very fast response time.

The difference between the new 3M LCD display and other screens is that many touch screens only support two finger gestures, however, the 3M touch screen supports ten finger touch and also has advanced gesture capabilities.

The multi-touch display is compatible with Windows 7. The 3M display can be used for a variety of purposes such as computer-aided design, security monitoring systems, computer gaming, education and training.