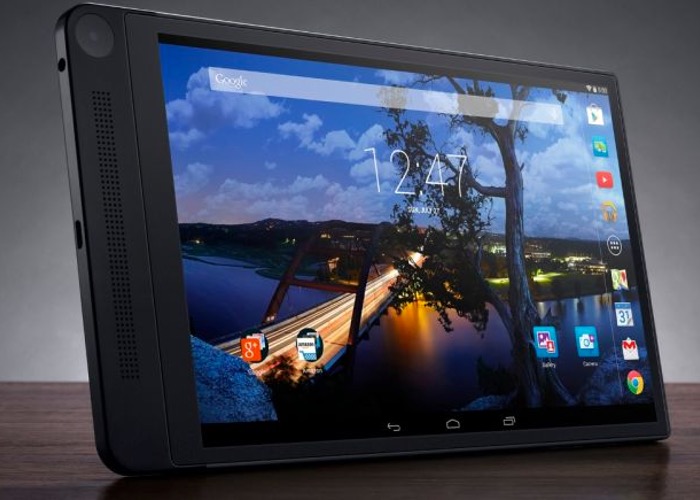 Dell has today in a roundabout way unveiled details of the new Dell Venue 8 7000 release date and price by making available a new web page where consumers who have a voucher to claim a free Dell Venue 8 7000 tablet can request one.

In the small text underneath the application form Dell reveals that the Venue 8 7000 is worth $499 and that shipping will commence towards the end of November.

To recap the Dell Venue 8 7000 Android tablet is equipped with an 8.4 inch OLED display that offers users a resolution of 2560 x 1600 pixels. Dell has powered the tablet using a 2.33 GHz Intel Atom Z3500 series processor supported by 2GB of RAM with 16GB of internal memory.

The new tablet is also equipped with a 3D camera in the form of an Intel RealSense 3D camera that is capable of both capturing 3D pictures and also being used for gesture-based controls allowing users to interact with applications using hand and finger gestures whist in front of the front facing camera.

“Voucher for one (1) Dell Venue 8 7000 series tablet worth $499 valid between 9/25/14 and 11/30/14, upgrades and accessories are not included. U.S. residents only. Orders subject to verification. Voucher is not redeemable for cash. Dell reserves the right to substitute a tablet of equal or greater value should supplies become limited.”

Once the new Dell Venue 8 7000 Android tablet officially launches it will be interesting to see how it competes with the likes of the new Apple Air 2 iOS tablet which was unveiled earlier this month and is available to purchase from a similar price point.