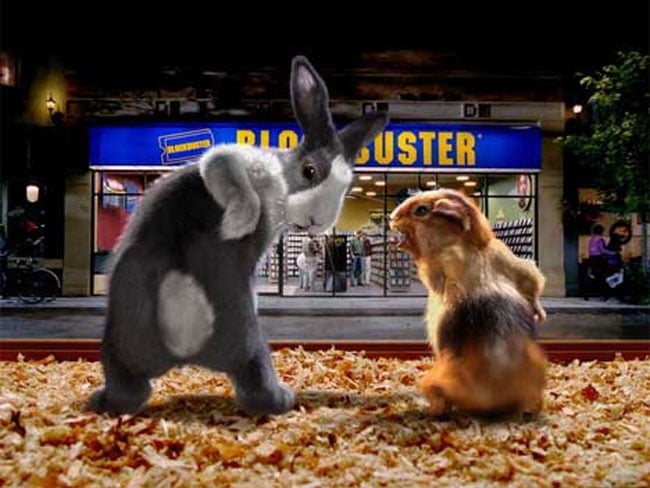 The launch of Netflix began the long decline of Blockbuster rental stores and today the company only has a fraction of the locations it once had. Blockbuster owner Dish Network has announced that it intends to shut down an additional 300 Blockbuster locations. Which stores will be closed has yet to be announced, but employees have been notified.

The 300 Blockbuster stores that will be closed in the coming weeks are in the US and include some that were underperforming. Other locations that are being closed were at the end of their lease contracts. The closing of the locations or result in about 3000 workers losing their jobs.