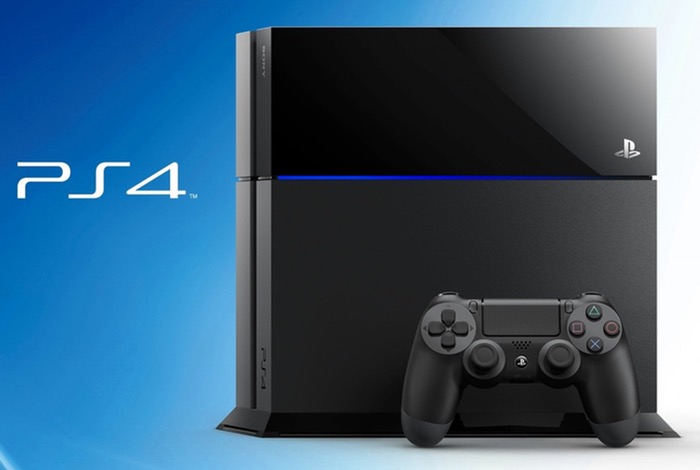 Sony has this week announced its financial results for the three months ending on September 30th 2014. Revealing the company shipped 3.3 million PlayStation 4 games consoles during the last quarter.

The newly unveiled results mean that in total Sony has shipped over 13.5 million games PlayStation 4 game consoles since its launch which was less than a year ago back in November 2013.

In the same period Sony also sold 800,000 PlayStation 3 consoles and 700,000 portable (Vita, Vita TV and PSP) consoles and is starting to make less of a loss. Reporting that the company had a narrower second-quarter loss than estimated on the strong PlayStation 4 console sales. Reuters reports :

“Sony’s operating loss reached 85.6 billion yen in July-September, compared with the 164.3 billion yen average estimate of 3 analysts polled by Thomson Reuters. In the same quarter last year, Sony booked a profit of 14.8 billion yen on the sale of assets.

For more information on the new Sony quarterly results jump over to the Sony Global website for details and the ability to read all results and reports.