According to Macworld’s Jason Snell, both models will be discontinued when the new 27 inch LED Cinema display goes on sale. 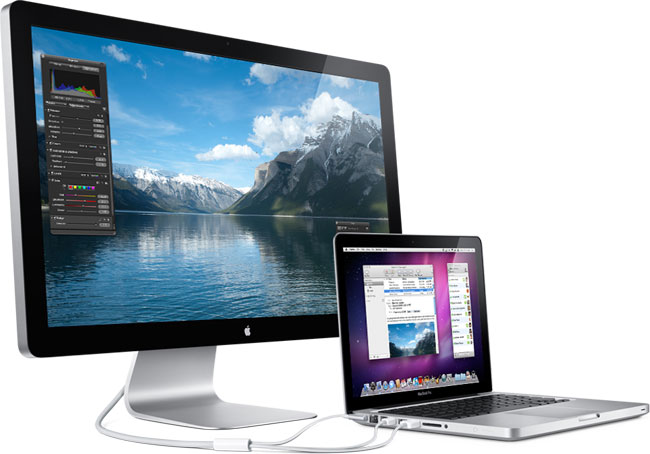 The new Apple the 27 inch LED cinema display features around 60 percent more pixels with a resolution of  2,560 by 1140 pixels, and it will retail for about $100 more than the current 24 inch model.