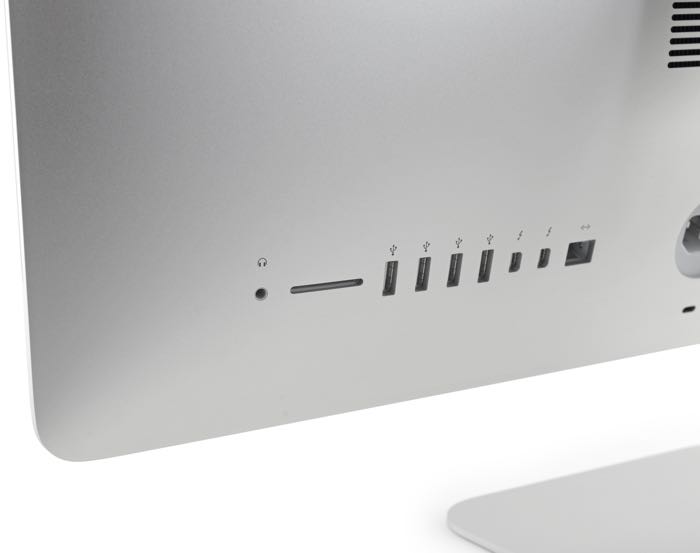 Earlier in the week Apple announced its new range of iMac’s, this included a new 21.5 inch iMac of which there are two models, one with a standard display, the other with a new 4K Retina display.

The guys over at iFixit managed to get their hands on the new 21.5 inch iMac and have taken the device apart to see what was inside. 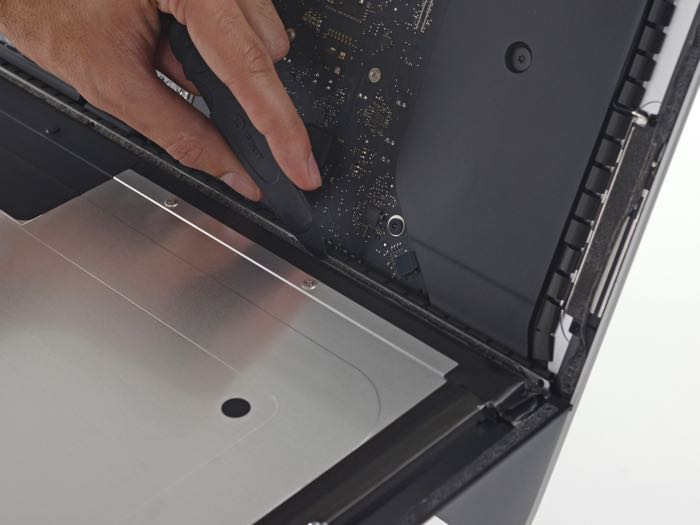 The new 21 inch iMac comes with either a 1.6GHz dual core of 2.8GHz quad core Intel Core i5 processor, RAm comes in the form of either 8GB or 16GB and graphics is from Intel HD Graphics 6000 or Intel Iris Pro Graphics 6200.

There is also a 1TB Fusion drive as standard or you can choose a 256GB flash storage option, the device comes with Bluetooth 4.0 and 802.11ac WiFi. 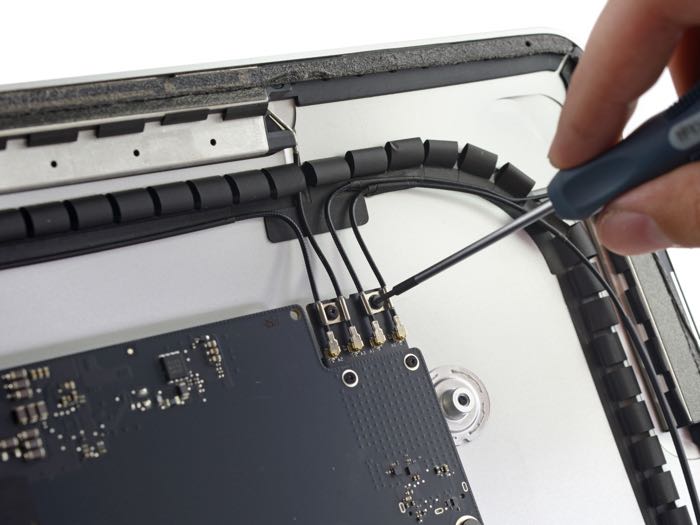 The guys from iFixit score devices in their tests on their repair index from 1 to 10, 1 is the most difficult to repair and 10 is the easiest to repair. It looks like the new iMac has one of the worst scores for a Mac to date, it only managed to score 1 out of 10, this means it is difficult to repair.

The reason that the new 21 inch iMac had such a low score is that many of the main components are soldered in, the RA, CPU and Fusion drive are also soldered in, this makes them difficult to replace. 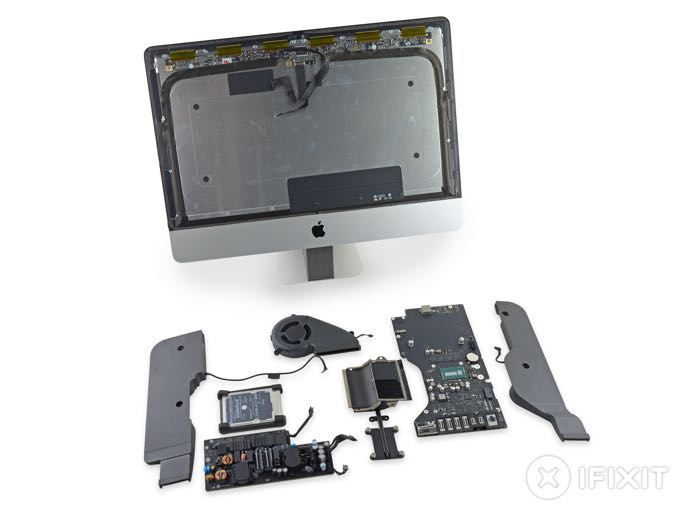 You can find out more details of what was found inside Apple’s new iMac over at iFixit at the link below.