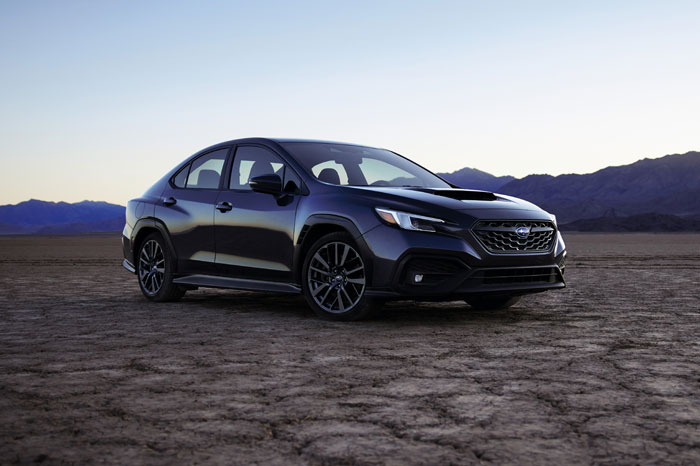 Subaru has officially confirmed pricing on the new 2022 WRX. The vehicle was officially revealed last year, but we have known nothing about pricing until now. The standard 2022 WRX with the six-speed manual has an MSRP of $30,100 with the $995 destination charge. All WRX models can now be had with the SPT automatic transmission.

WRX Limited is available in manual starting at $36,990 and with the SPT at $39,240. The WRX GT is only available with the SPT transmission starting at $42,890. The only option package that’s priced is the Code 12 Standard Model package adding Harman Kardon speakers and the moonroof for $1875.