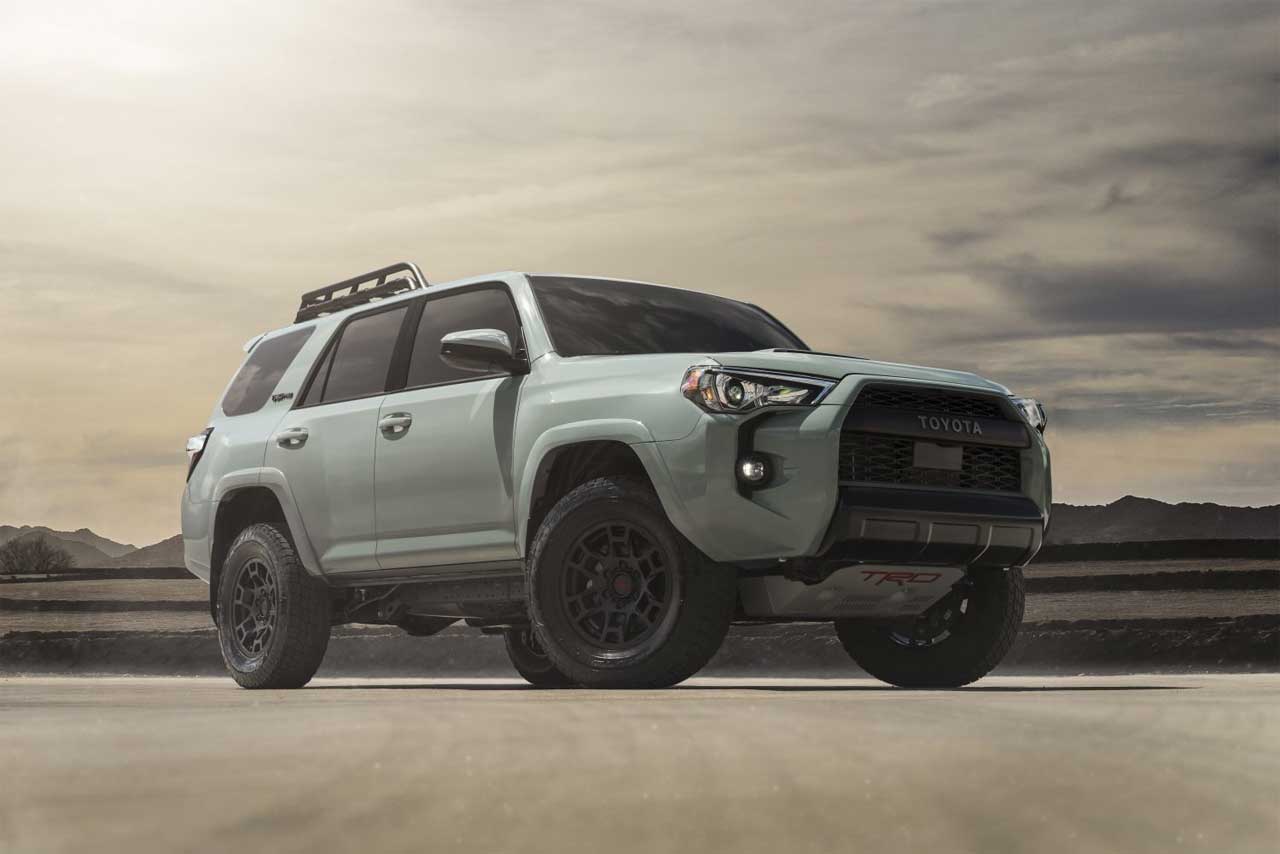 The Trail version is based on the SR5 grade truck and will be offered in both two or four-wheel drive. It will be offered in Army Green, Cement, Midnight Black, and Super White. All versions will feature black exterior badging and blank seating with tan stitches.

All versions also get standard all-weather floor liners to keep the floors clean. Other features include PRD-Road wheels and a Yakima LoadWarrior rooftop cargo basket. The interior also offers a custom 40-court cooler and sliding cargo tray. The cooler was custom made just for Toyota includes a large drain plug and can be used as a table.