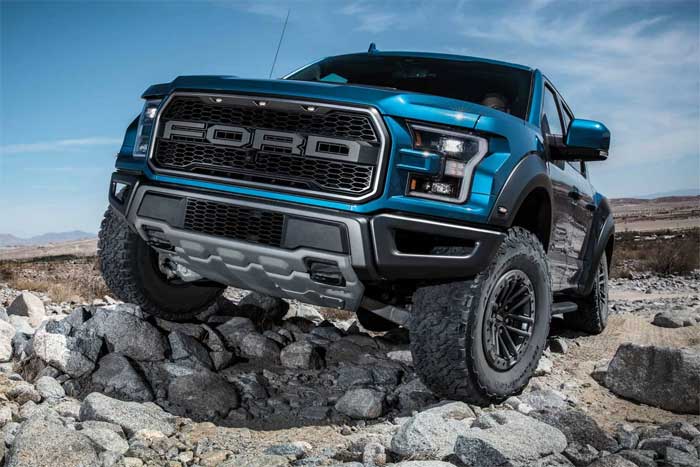 Many Ford Raptor fans weren’t happy when Ford pulled the V-8 out of the truck and replaced it with a high-output EcoBoost V6. The V6 engine certainly produced power and torque, but it lacked the V-8 sound many truck buyers want. Ford has also been under increasing pressure from other manufacturers rolling out their sporty off-road trucks, particularly the RAM TRX with its Hellcat V-8.

Rumors have swirled for a while that Ford would put the V-8 back under the hood of the Raptor. One was recently spied in testing, lending more weight to this rumor. According to the rumor source, a 2021 Raptor was caught on video testing clad in camouflage with the telltale sounds of a V-8 engine rumbling under the hood.