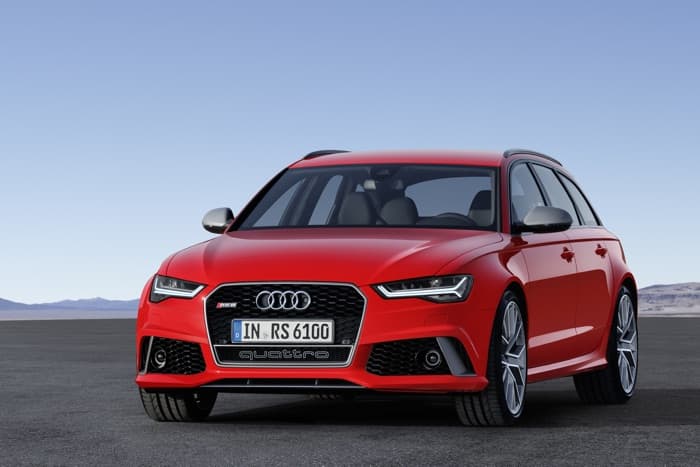 The current Audi RS6 is a monster with 552 horsepower and now its looks like the 2019 Audi RS6 is going to be even more powerful.

According to a recent report the 2019 Audi RS6 will come with more than 600 horsepower and the car will apparently have a 0 to 62 miles per hour time of about 3.6 seconds.

The updated Audi RS6 will use the same twin turbo 4.0 v8 petrol engine that is used in the Porsche Panamera Turbo and the Lamborghini Urus. The car will apparently feature around 605 horsepower when it launches next year.

This is around 43 more horsepower than the current RS6 and about the same power as the current limited edition RS6 Avant Plus. This new engine will apparently give the car an extra 37 lb ft of torque over the current model.

Audi will apparently be making their new RS6 official at the 2019 Frankfurt Motor Show which takes place in September of next year.