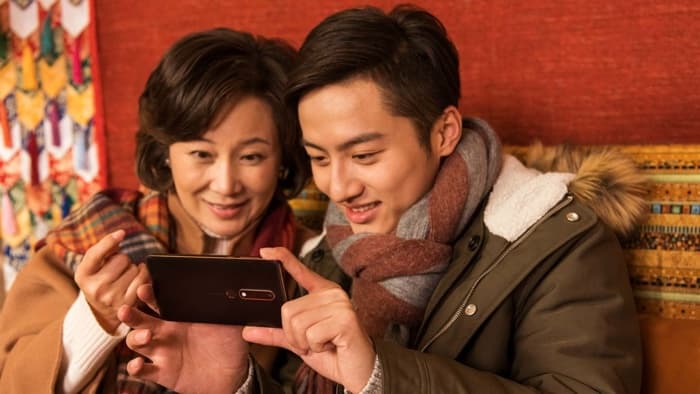 Nokia recently launched their Nokia 6 smartphone, the handset comes with Android 7.1 Nougat. Now it would appear that Nokia has released the Android 8.0 Oreo update for the handset.

A number of people who have recently purchased the Nokia 6 have revealed that when the handset is turned on for the first tome the device gets the Android Oreo update.

The handset has a Snapdragon 630 processor and comes with 4GB of RAM and has a choice of 32GB of 64GB of built in storage. There is also a microSD card slot for extra storage.