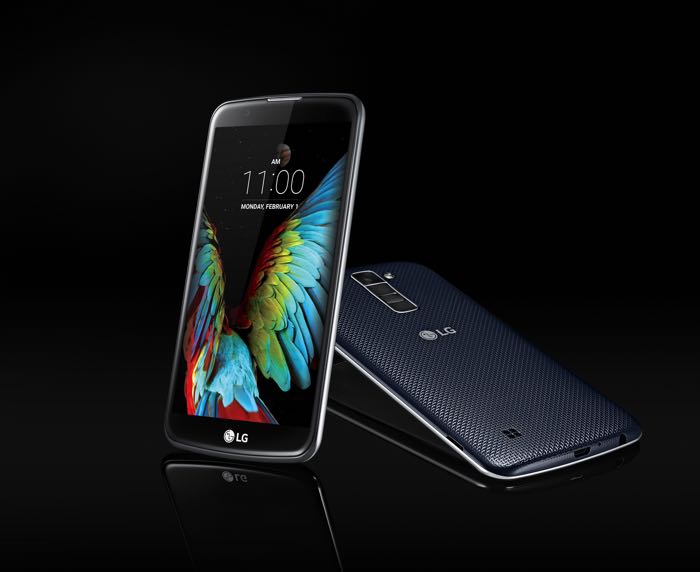 LG will announce a new mid range handset at CES 2018 in January, the LG K10 and the handset will be the company’s first mid range device to feature their LG Pay mobile payment system.

Other specifications on the handset will include 3GB of RAM and 32GB of included storage, we presume it will also come with a microSD card slot.