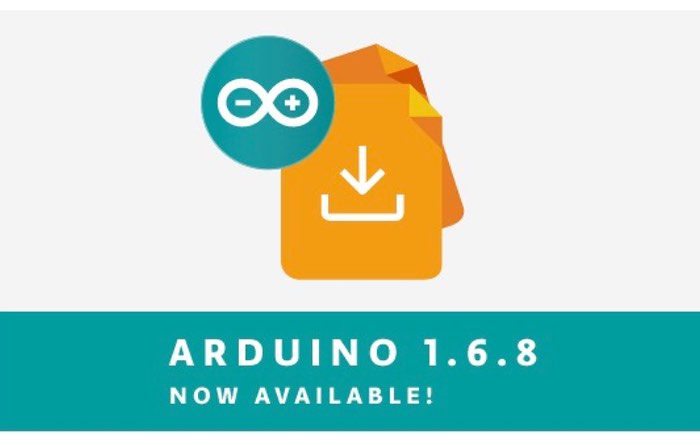 We already know that the 2017 Subaru Impreza will be officially unveiled at the New York International Auto Show. We also know that it will be the first Subi that uses the new Global Platform that will underpin all Subaru vehicles moving forward. The official debut for the 2017 Impreza will happen on March 23.

Ahead of that official unveil, Subaru is teasing us with a glimpse at what the car will look like. In this tight angle shot of the front end of the car, it reminds me a bit of the new Mazda MX-5. The hood looks very angled and low. The 2017 Impreza is new inside and out with a more spacious interior and more.

The car will include the Subaru Symmetrical All-wheel Drive tech that the company is known for. Both the sedan and four-door model will be shown off in New York. I am looking forward to seeing the WRX version; there is no word on if the WRX will be on hand from the show. I am glad to hear that the five door is coming back; the WRX hatch was always my favorite version of the car.