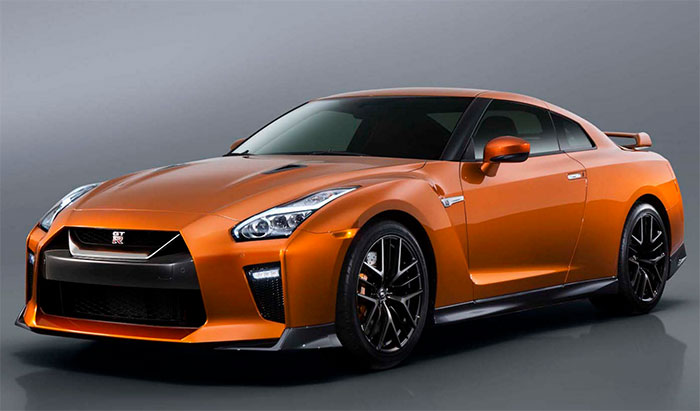 The base price is $109,990 with another $1595 for destination. The 2016 version started at $103,365. You do get a few extras in the 2017 version to justify the massive price bump like a titanium exhaust as standard. In 2016, that was a $12,900 option on the Nismo version only. The money also gets you interior updates like a new dash and updated infotainment system.

The 2017 GT-R also gets 20hp more for 565hp total. Options on the Premium will include Pearl White or Blaze metallic paint at $1,000, Super Silver paint will add $3,000, and carpet floor mats another $295. Special premium interior in amber, ivory, or rakuta tan will add $4,000 to the price. There will be four flavors of 2017 GT-R with the Premium set for a July launch. We already know about the Nismo, even though it’s not priced yet. One flavor is expected to be a base version with a price close to $100,000.