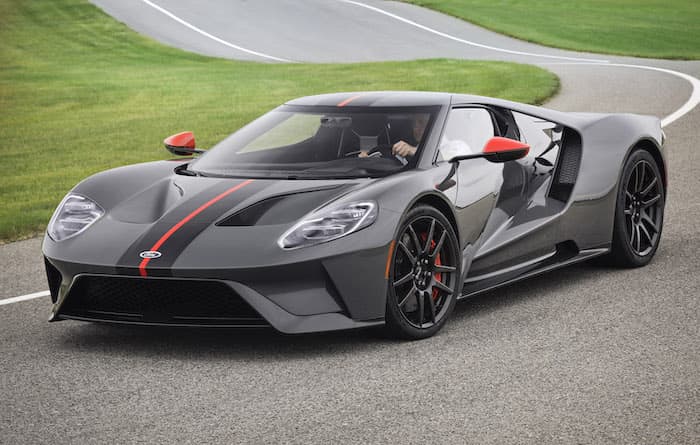 Even if you could afford a Ford GT back in 2017, it was nearly impossible to get chosen by Ford for the right to buy one. Ford took great issue with those who broke the 2-year waiting period and tried to flip their Ford GT for a profit. Just ask John Cena, Ford definitely saw him trying to sell that car.

Buyers of the 2017 Ford GT models early in the production run are now eligible to sell their cars. There are a number of them turning up on websites for sale entirely legally.

It looks like the sellers are going to turn a tidy profit on the car as the normal asking price seems to be between $1 and $2 million. Ford reportedly made only 128 GTs for the 2017 model year; we will have to see how many of those owners try and sell.