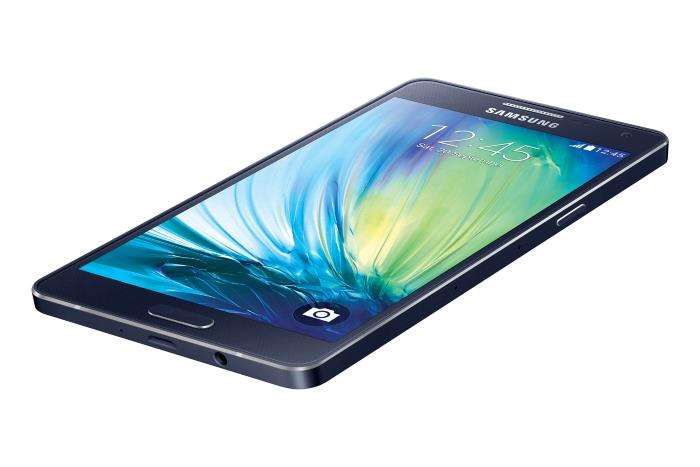 Samsung has started to release the Android Nougat update for their 2016 Samsung Galaxy A5 in Europe and the update has been released as an over the air update.

Owners of the 2016 Samsung Galaxy A5 in the Netherlands have started to report that they are receiving the Android Nougat update on their device.

The Android Nougat update comes in the form of Android 7.0 and it has the firmware version A510FXXU4CQE9, the update brings a wide range of new features to the handset.

You can check to see if the Android Nougat update is available for your Samsung Galaxy A5 smartphone from the setting menu on your device, if you receive the update, leave a comment below and let us know.