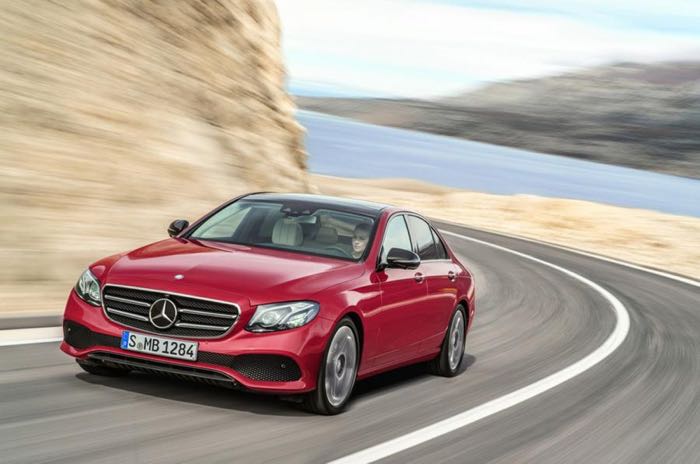 Mercedes Benz will unveil their new 2016 Mercedes E Class on the 11th of January and some official photos of the car have been leaked ahead of its announcement.

There were no specifications leaked on the new Mercedes E Class, although according to reports it will have a 65mm longer wheelbase than the model it is replacing. 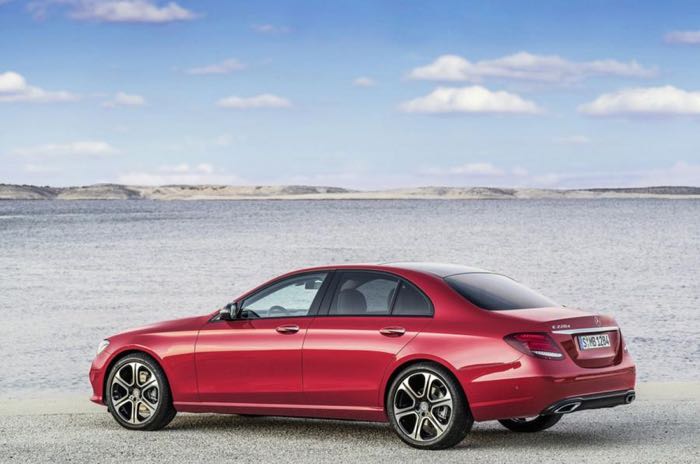 There are expected to be a range of four and six cylinder engine options on the new E Class as well as a new E350e plug in hybrid model.

The new E Class will launch at the Detroit Motor Show later this month, there are a couple of videos of the car below.