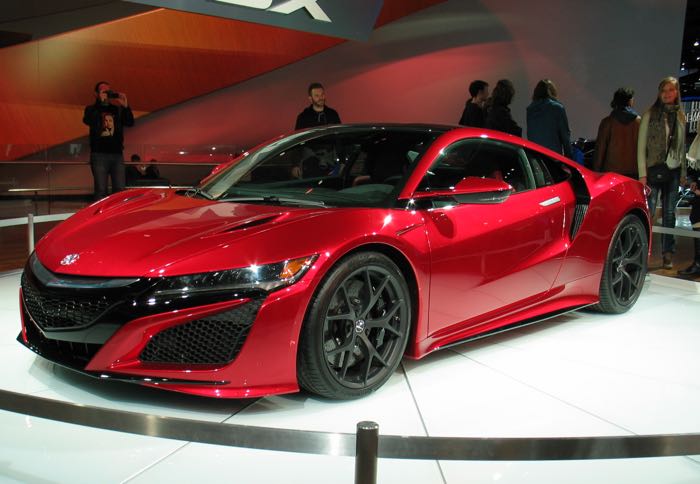 The car appears to have been popular with the next two years of production apparently sold out, with 100 cars expected to be delivered between autumn 2016 and 2017.

The car is available in the US under the Accura brand and the first one sold for a massive $1.2 million back in January in a charity auction.

The Honda NSX comes with a twin turbo v6 engine and three electric motors, there is also a 9 speed automatic gearbox. The car has some impressive performance, it has a top speed of 191 miles per hour and a 0 to 62 miles per hour time of 2.9 seconds.