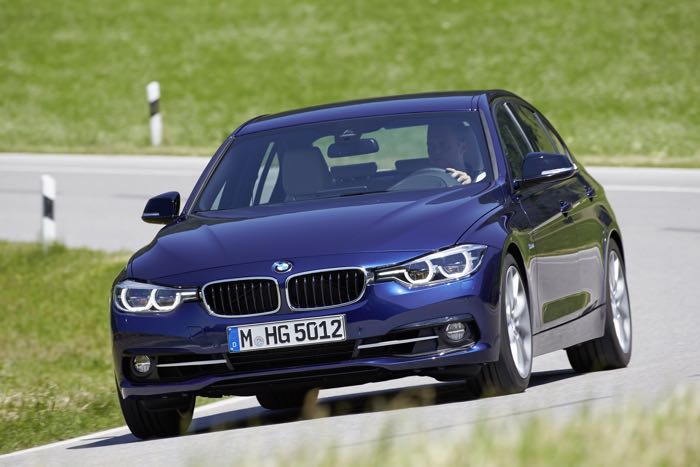 BMW has released some photos of their new 2015 BMW 3 series which has been given a facelift over the previous model.

The styling changes to the BMW 3 series are subtle and come with updated front and rear bumpers and also a slightly lower ride height than the previous version. 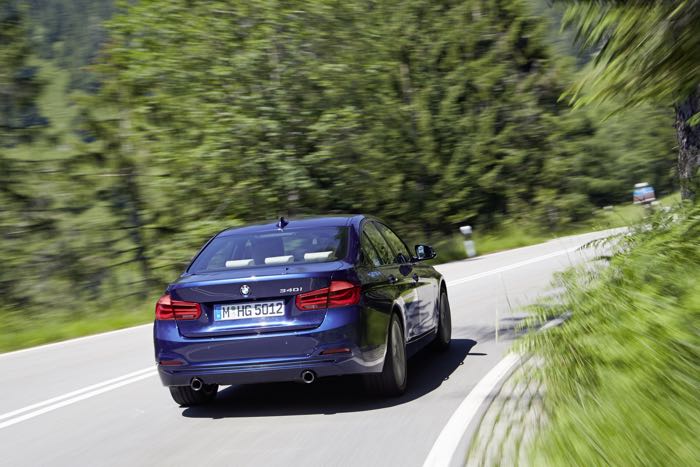 BMW has also introduced a range of new engines in their new BMW 3 series, which include an entry level petrol 318i which comes with a 1.5 litre turbocharged engine with 134 horsepower.

There is also a new top end model, the BMW 340i, which features a 3 litre six cylinder petrol engine that comes with 322 horsepower and a 0 to 62 miles per hour time of just 5.1 seconds.