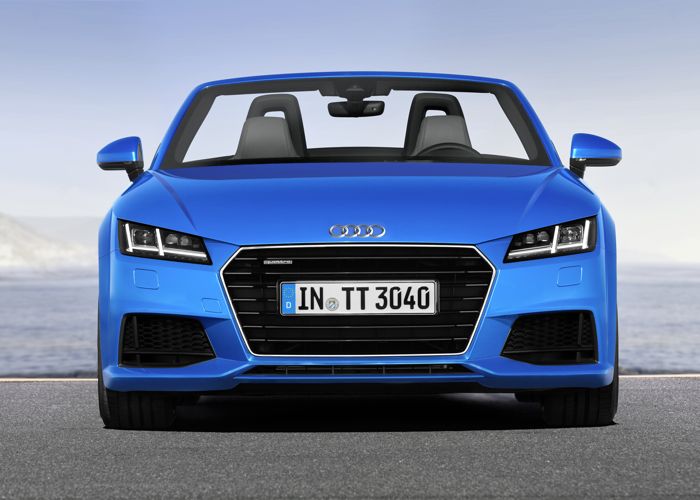 Audi has taken the wraps off their latest roadster at the Paris Motor Show, the 2015 Audi TT Roadster, and the company will also launch a higher performance model, the Audi TTS Roadster.

The 2015 Audi TT Roadster comes with a range of new features, plus a new control system, and a choice of diesel and petrol engines. 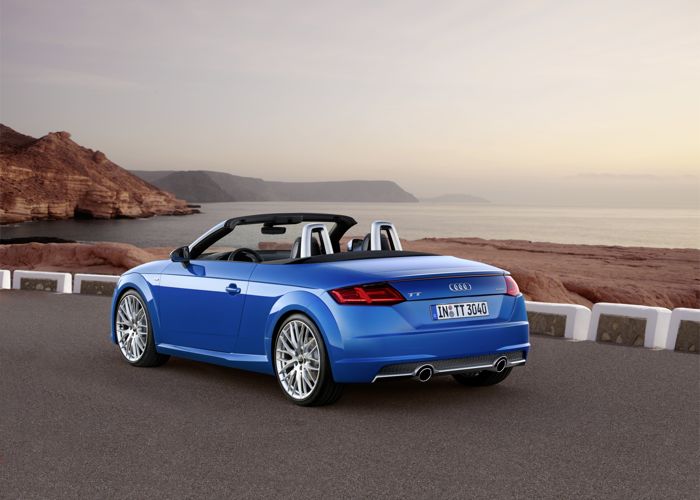 “The concept of designing a compact roadster following clear geometrical rules formed the original idea for the Audi TT in autumn 1994,” says Prof. Dr. Ulrich Hackenberg, Board Member for Technical Development at AUDI AG: “From the first generation on, it has been a sports car for the senses – a driving machine with an authentic design. With the new TT Roadster, we have developed this concept in a consistent manner and further improved the technical experience in the car with innovations such as the Audi virtual cockpit.” 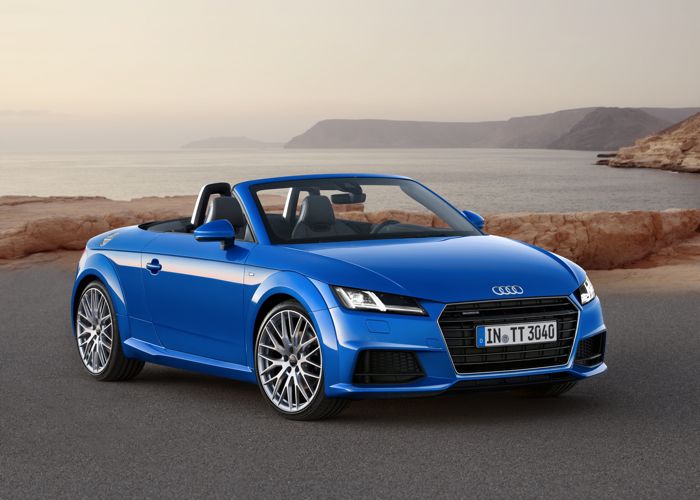 Both models of the new 2015 Audi TT roadster feature a four cylinder turbo charged engine, the entry level model is a diesel with 180 HP. 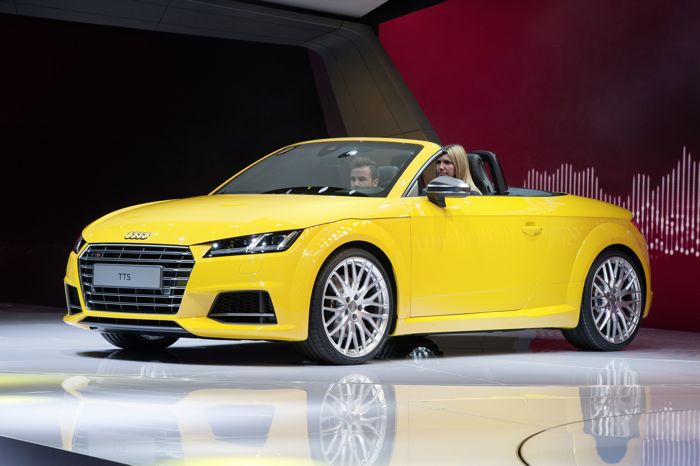 The Audi TTS Roadster features a petrol engine with 310HP and a 0 to 60 MPH time of just 4.9 seconds, both models come with Audi’s Quattro all wheel drive system.

You can find out more details about the new Audi TT and Audi TTS Roadster over at Audi at the link below, as yet there are no details on pricing.