Apple are expected to release their new 2012 MacBook Pro and also a new range of iMacs some time over the next couple of months, we have yet to have any official announcement from Apple on this years new iMac and MacBook Pro range.

Now some benchmarks have been discovered which appear to be for the new 2012 MacBook Pro and also the new iMac, the MacBook Pro was apparently listed with an Intel Ivy Bridge Core i7-3820QM quad core processor clocked at 2.7 GHz, with the reference of MacBookPro9,1. 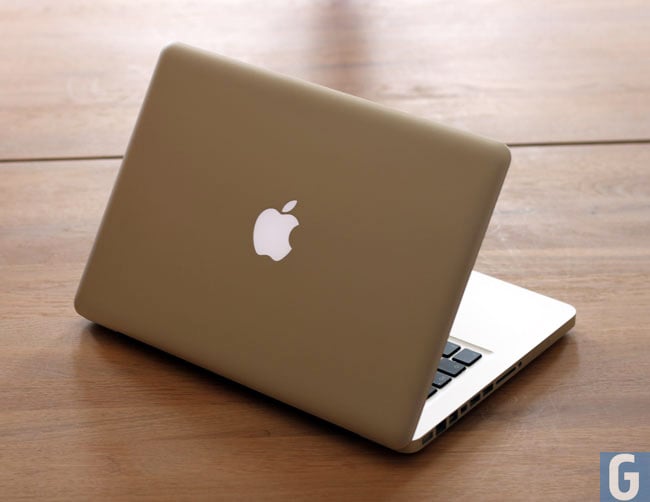 Next up is a new iMac, with the reference iMac13,2 which is apprently a new 27 inch iMac that will come with an Intel Ivy Bridge Core i7-3770 quad core processor clocked at 3.4GHz.

According to the guys over at MacRumors, both models carry a motherboard identified which was first discovered in an OS X Mountain Lion developer preview in February.

We have no idea when Apple will launch these new MacBook Pro’s and iMacs, although we can probably expect them to go on sale some time in June or early July.