The design of the 2012 MacBook Pro is the same as the previous model, it features the uni-body design, and doesn’t feature a new slimmer design like the new Retina MacBook Pro. 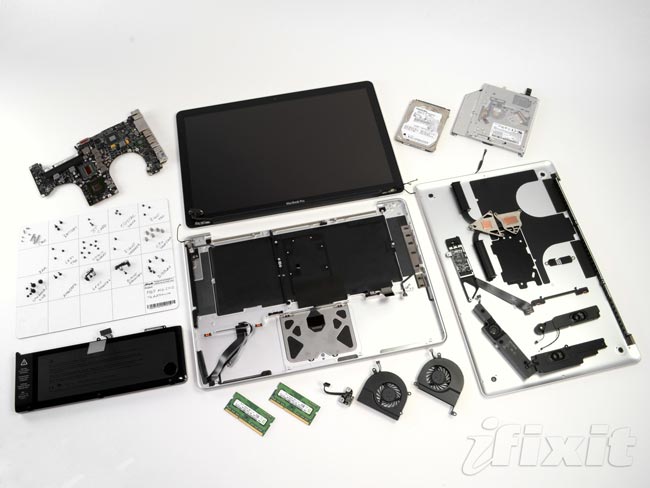 Head on over to iFixit for lots more photos and also more details on the new 2012 MacBook Pro, according to the iFixit guys, this version is much more repairable than the new Retina version.