Now it looks like we may have some more information on the 2011 MacBook Pro, it seems that it will feature an SDXC card slot, which could take up to 2TB cards as opposed to 32GB cards on the current SD card slot. 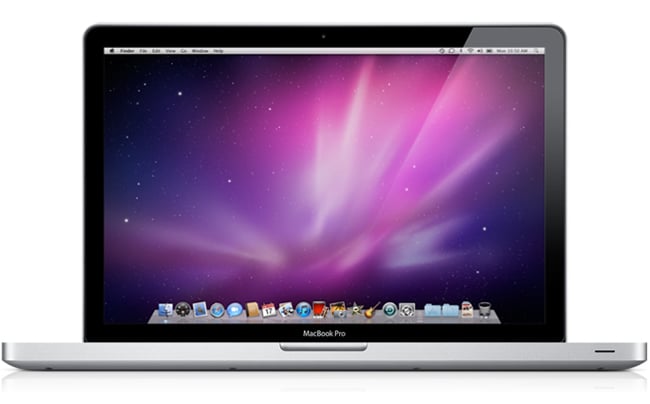 Currently the largest SDXC cards available are 64GB ones, with 128GB ones launching shortly so we suspect it will be a while before 2TB ones are available, but that is the maximum size that SDXC cards can go up to.

As soon as we get some more information on the 2011 MacBook pro’s we will let you guys know.