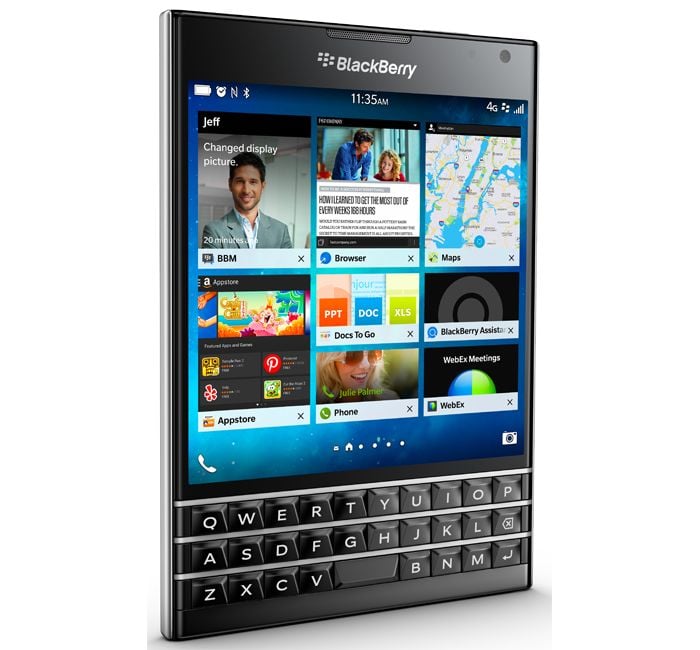 According to Blackberry CEO John Chen, the company has received 200,000 orders of the newly announced Blackberry Passport.

AT&T has also confirmed that it will sell the Blackberry Passport in the coming weeks, but didn’t reveal any pricing plans for the handset.

The weird-looking Blackberry Passport comes with a 4.5-inch display with an unusual 1440 by 1440 pixels resolution, with a quad-core Snapdragon 800 SoC, 3GB of RAM, and 32GB of internal storage with a microSD card slot should you ever need more storage. Other features include a 13MP camera for photos and videos, 2MP front-facing camera, 3,450 mAh battery and runs Blackbery OS 10.3.