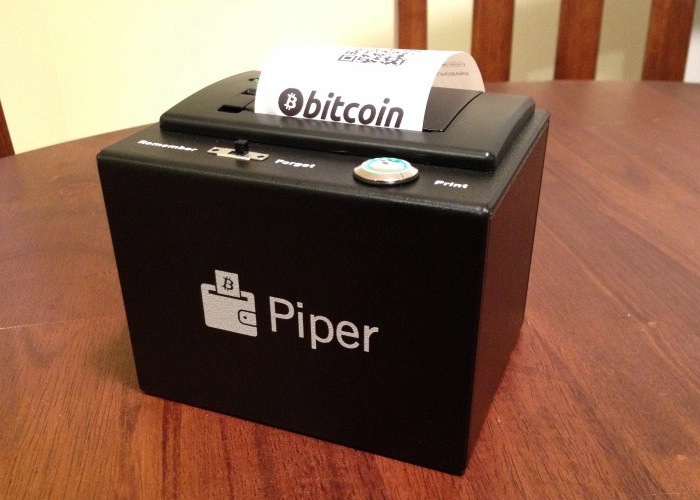 Anyone who deals in bitcoins and wants to keep them safe might be interested in this new $200 Raspberry Pi PiperWallet system that has been specifically designed to create bitcoin wallets from paper.

The system has been created to provide security against your bitcoin wealth being hacked or stolen, and perhaps if Mt.Gox has a similar system in place, they wouldn’t have faced the embarrassing situation of going bankrupt, after supposedly losing huge amounts of bitcoins to hackers. 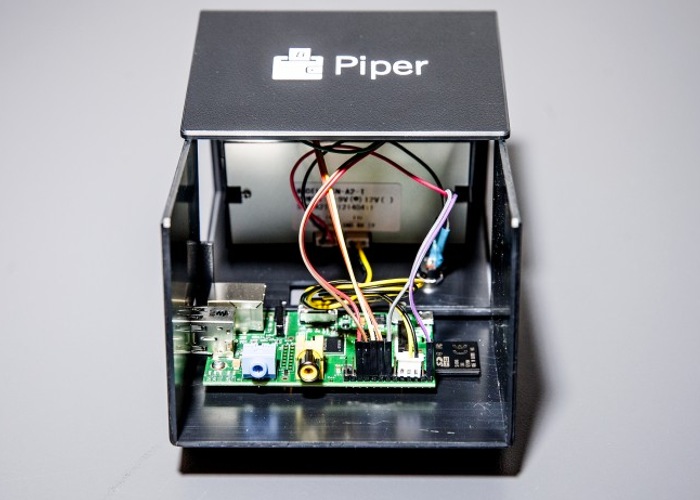 The Raspberry Pi PiperWallet has been designed to help you stop third parties from stealing your bitcoins, because if your bitcoins are stolen, they are gone forever. Wired explains a little note:

“When you own bitcoins, they’re stored at a particular address on the internet, and if you want to spend them or move them, you’ll need a cryptographic private key associated with that address.

Many people store their keys in “wallets” that sit on their personal computer or on a website somewhere. Some companies, such as Coinbase or Blockchain, now offer free online wallets that are pretty convenient. But those who hold a large number of bitcoins don’t like to use conventional wallet services. They’re worried these services will be hacked.”