Remember the Freescale Smart Tablet from CES earlier this year? Well its returned with a range of compatible operating systems which now includes Android, Chromium OS or Linux.

Freescale say that adapting the open source Chromium OS and another Linux variant to the ARM architecture device was not much of a hurdle and is currently finalising an Android version as well. Check out the video for more information and a demo after the break. 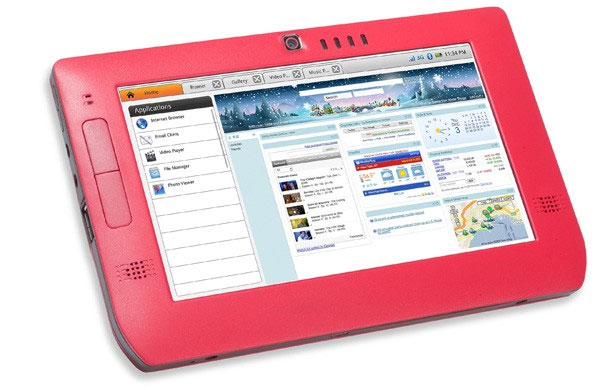 At the moment the compatibility  is only at the testing stages and a few hurdles need to be jumped with regards the touch screen before a production release will be available.