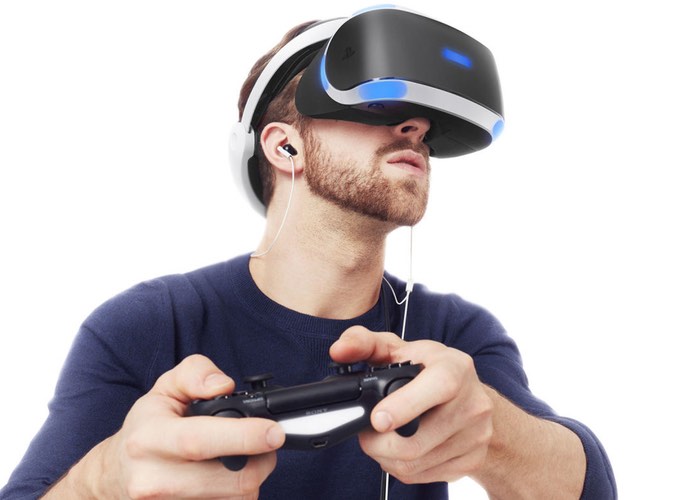 If you are attending this year’s PAX West 2016 games and technology show which opens its doors today, you might be interested know that’s Sony will be showcasing 20 new PlayStation and PSVR games this weekend all of which are available to play and try out.

Check out the full list of games below that will be on showcased and available at PAX 2016, including plenty of PlayStation VR titles to provide you with a taste of what you can expect when the new virtual reality hardware that launches on October 13th, 2016.

Ryan Clements Explains a little more about what you can expect at this year’s PAX 2016 event :

If you’re traveling to Seattle this weekend, there’s a tremendous lineup of PlayStation games on the show floor for you to play.
Stop by the PlayStation booth for some hotly anticipated PlayStation VR games like Rigs Mechanized Combat and Farpoint. Sample the gorgeous next chapter in the iconic RPG series Final Fantasy XV. Or check out the latest update for Guns Up on PS4.

But that’s only the beginning! The Bartlet Jones Supernatural Detective Agency is bringing a new build of Drawn to Death on PS4 featuring a new level, two new characters (including a great white shark ninja lady), and a new game mode called Organ Donor. You can collect the beating hearts of your fallen enemies! There’s no better way to celebrate PAX! Plus, we’ll have Kill Strain on PS4. If you play, you’ll walk away with an exclusive in-game skin. Don’t miss it!