Amazon has this week unveiled sales figures for its Kindle Singles, which are smaller online publications that are around the size of a few chapters of a typical book.

Amazon launched its Kindle Singles around 14 months ago in January 2011 and during that time has racked up around 2 million sales its revealed in its figures released this week. 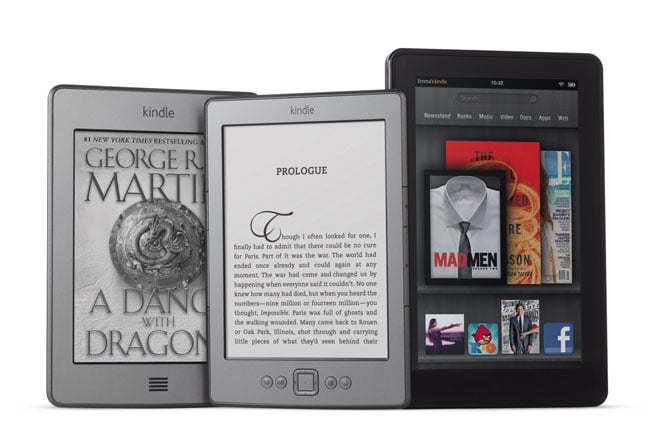 Amazon wouldn’t divulge its earnings from the Kindle Single sales, but a quick calculation creates a rough estimate of Amazon’s 30-percent cut is around $1.12 million. You can read more about the figures released by Amazon over at the Paid Content website.