If the newest post over at the Boxee Blog is anything to go by, the guys at Boxee are confident their product has enough space to compete with the miniscule Apple TV. 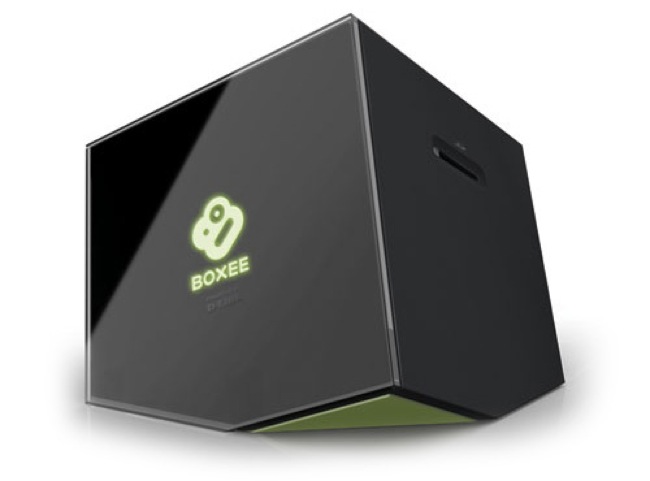 Titled “How Boxee Sees the Apple TV,” CEO Avner Ronen was both respectful and confident of the brave new world the Boxee Box will enter a month from now when it goes head-to-head with a $99 Apple TV.

Of all things, combative would be the last word that comes to mind after you read the gushing fanboy worship that begins the short essay.

Get a load of this:

“…  If it is silver and it has the Apple logo on it, we pre-order it. If there’s a line around the block, chances are we’re in it.  And everything stops at Boxee HQ while we unbox the latest gadget to come out of Cupertino.”

In a nutshell, Ronen’s point was despite the steep price, the Boxee Box is far superior to the Apple TV because you can watch anything from your computer on TV at 1080P. Compare this to Apple’s 720P and you get a good idea why the Boxee Box will cost more.

However, Ronen himself summed it up best with these parting words (A video of The Clash’s “Rudie Can’t Fail” included).

“The Boxee Box is going to be $100 more expensive than the Apple TV, but will give you the freedom to watch what you want.”