If you are looking for a new camera and have a few dollars to spare you could have bid on this 1923 Leica 0-Series camera which recently became the worlds most expensive camera fetching a staggering $1.89 million at auction in Vienna’s WestLicht gallery.

The opening bid in the auction was 200,000 EUR, and the Leica 0-Series camera had an estimated price of 350,000-450,000 EUR. After a nailbiting, 20-minute bidding process the purchaser was a private collector from Asia who would prefer to remain anonymous. 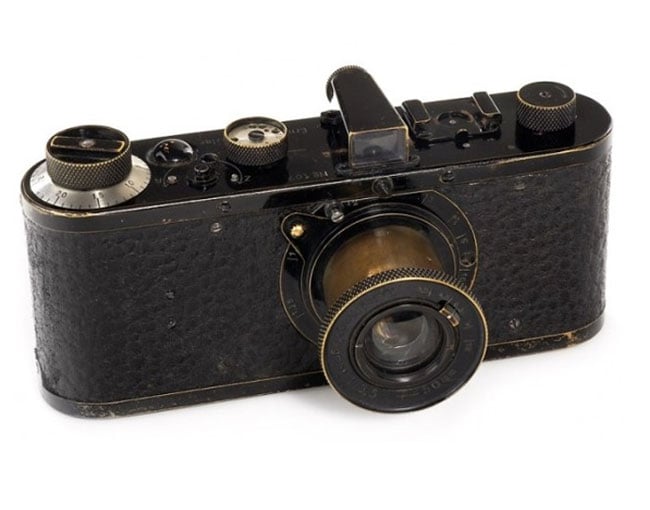 This is the 7th camera of the Leica 0-series. Only approximately 25 of these cameras were produced to test the market in 1923, 2 years before the commercial introduction of the Leica A. It is the only camera known with “Germany” engraving on the top plate.

The factory record indicates delivery to New York for patent applies. This means that this camera is not only one of the major existing rarities, it is also the first Leica being exported. It is the unique chance to buy the most important collectible Leica camera.