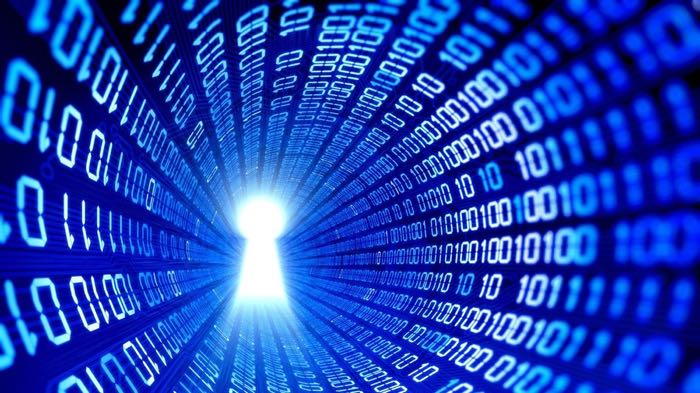 An 18 year old man in the UK has been arrested for DDOS attacks on the Sony PlayStation and Xbox networks in 2014.

The arrest comes after a joint investigation by the FBI and the UK’s SEROCU Cyber Crime Unit, the man was also arrested for ‘Swatting‘.

A number of electronic and digital devices were seized to be examined by SEROCU’s Cyber Crime Forensic and eForensics Unit.

No details have been given on exactly when the DDOS attacks against the PlayStation and Xbox networks took place, although over the Christmas period both networks suffered attacks, so it is possible that this arrest could be related to those attacks.