Google’s Nexus 4 smartphone has become an incredibly popular device, so much so that Google and LG have been unable to keep up with the demand for the Nexus 4, and the 8GB model has been sold out for a while and the 16GB model was listed as shipping on 5 to 6 weeks.

Now the 16GB version of the Google Nexus 4 is also listed as sold out on Google’s website, and there are no details as yet on when the device will be back in stock. 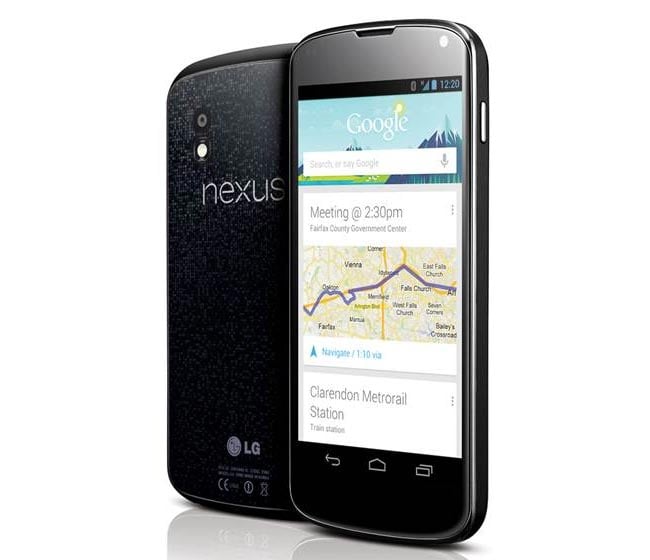 The main reason that Google are having trouble keeping up with the demand for the handset is the price, the Nexus 4 is basically sold at cost, which means when compared to similar devices it is much cheaper.

Obviously Google did not think that selling a smartphone at close to cost price would be met with massive demand, otherwise they would have ensured that there was more stock of the handset before they launched it.