The design for the iPhone stethoscope case took Suman just a couple of weeks to design and is equipped with a diaphragm that collects low-frequency sounds from a patient and sends them through a tube to the smartphones microphone, transforming the iPhone into a handy stethoscope system. 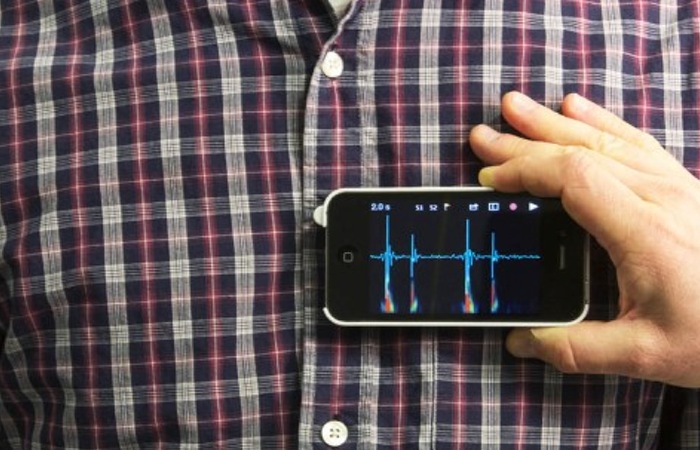 Features of the new Steth IO iPhone stethoscope case include the ability to hear and also see heart sounds using audio and visual data enabling straightforward and confident diagnosis of patients. Together with the ability to record data for Electronic Medical Records. 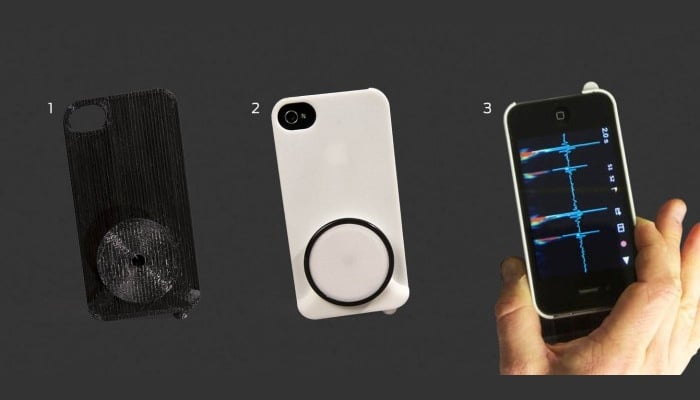