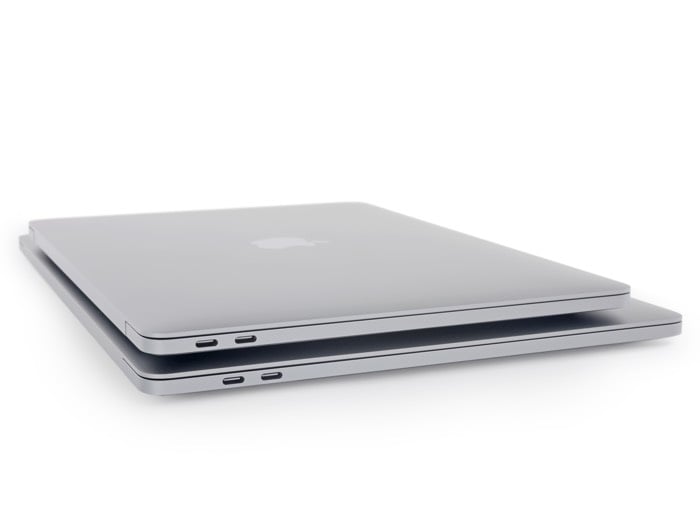 We recently saw a teardown of Apple’s new MacBook Pro, this was the version without the Touch Bar and now the guys from iFixit have also taken apart the new 15 inch MacBook Pro with the Touch Bar.

The 15 inch MacBook Pro features Apple’s new Touch Bar with a Touch ID sensor and it also comes with the Force Touch trackpad.

The guys from iFixit score devices that they take apart from 1 to 10 on their repair index, 1 being the most difficult to repair and 10 being the easiest. 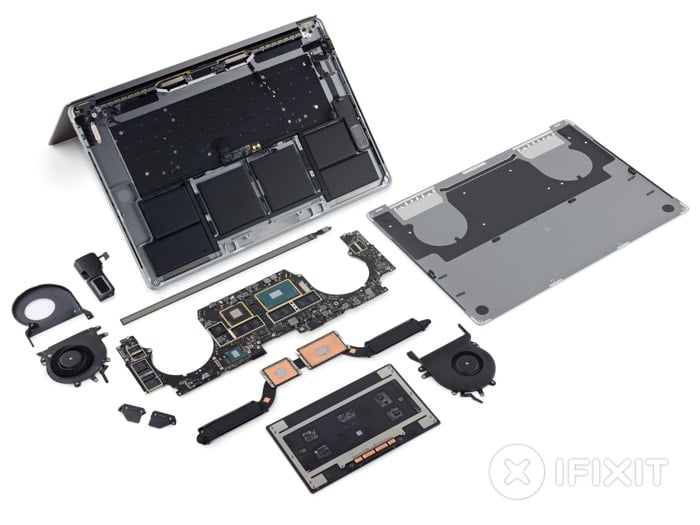 Apple’s hardware never scores very high on the iFixit repair index as the majority of its is difficult to repair. It is no surprise that the new 15 inch MacBook Pro only scored 1 out of 10, which means it is one of the most difficult devices to repair, you can find out more details at the link below.