The Meizu MX3 was announced back in September, the handset came with a choice of three storage sizes, 16GB, 32GB and 64GB, and now Meizu has launched a fourth in China, the 128GB Meizu M3.

The 128GB Meizu MX3 will retail for CNY3,999 which works out at around $660 at the current exchange rate, the price is not bad considering the 128GB of storage. 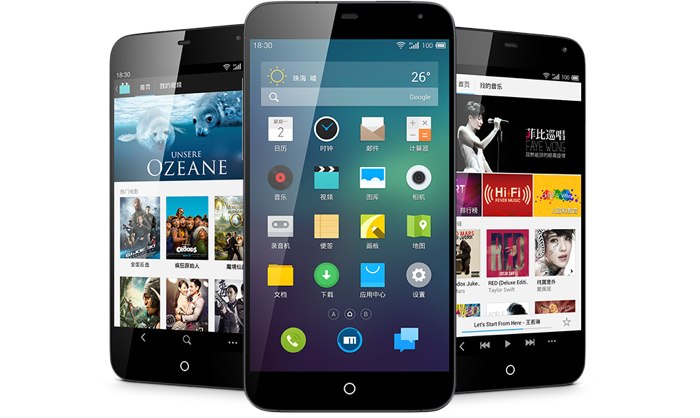 As a reminder the Meizu MX3 features a 5.1 inch display that has a resolution of 1800 x 1080 pixels, the handset comes with Android 4.2 Jelly Bean.

The device is powered by a Samsung Exynos 5 processor which is an 8 core processor clocked at 1.6GHZ, it also comes with 2GB of built in storage.

Other specifications on the Meizu MX3 include an 8 megapixel rear camera with an f/2.0 lens, image stabilization, and a 2 megapixel front facing camera for video chat.

The handset also features a 2,400 mAh battery which will give you up to 10 hours browsing on WiFi, 9 hours over 3G and 7 hours of video playback.