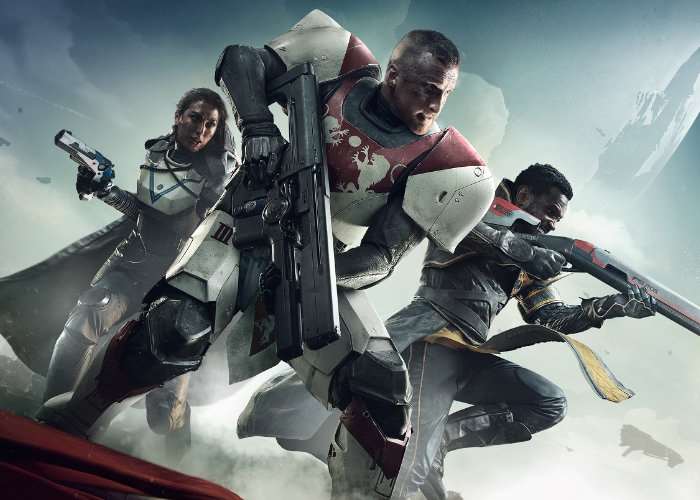 If you’re interested in learning more about the new Destiny 2 game which is launched on both PlayStation four and Xbox one today, before you part with your hard earned cash.

You may be interested in this 120 minute gameplay footage which has been kindly published to YouTube via the Game Informer team. During which Game Informer’s Ben Reeves and Leo Vader take an early look at the first few hours of Destiny 2.

Destiny 2 will be launching next month on October 24th on PC and provides a first-person shooter game that incorporates role-playing and massively multiplayer online game elements. The new game also includes the three character classes from the original :

– Titans continue to have access to the Arc-based “Striker” sub-class and its “Fists of Havoc” super of the original, with some noticeable gameplay changes. The Titan’s new sub-class for Destiny 2 is the Void-based “Sentinel”, replacing the “Defender” sub-class of the original. Sentinel’s super allows the player to summon a shield that can block enemy fire and be used offensively, similar to Captain America’s shield.