An industrious 12 year-old student named Shubham Banerjee based in Santa Clara in the US has created an awesome Lego braille printer with just $350 worth of Lego for a recent science fair. 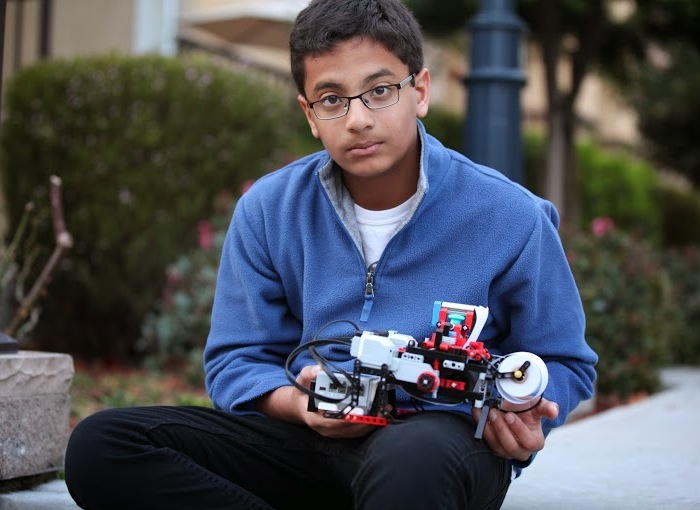 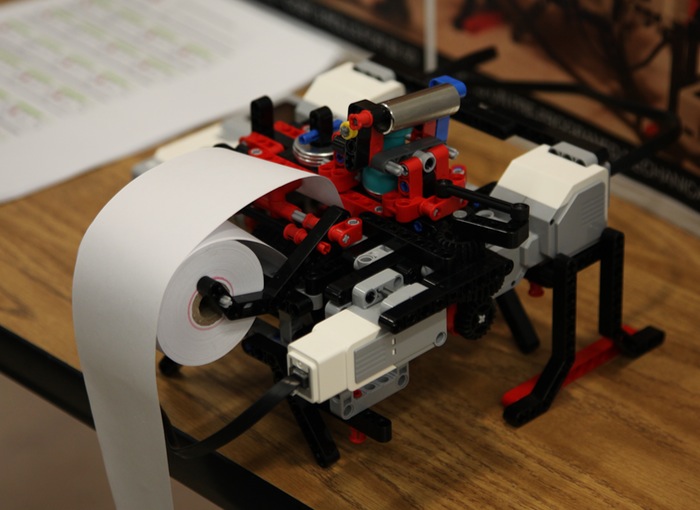 Using Lego as the main construction material for his Braigo braille printer has also brought with it some added benefits and makes it easy to modify and repair when required. Watch the video below to learn more about this awesome Lego braille printer and how it has been created.

Shubham hopes to develop the Braigo printer to help people in developing nations have easier access to braille printers. For more information on the Lego braille printer jump over to the Socio Technocrat website for details.