After the announcement was made earlier this year that Lego would be launching a new official Ghostbusters Lego kit, thanks to the Lego CUUSOO initiative. 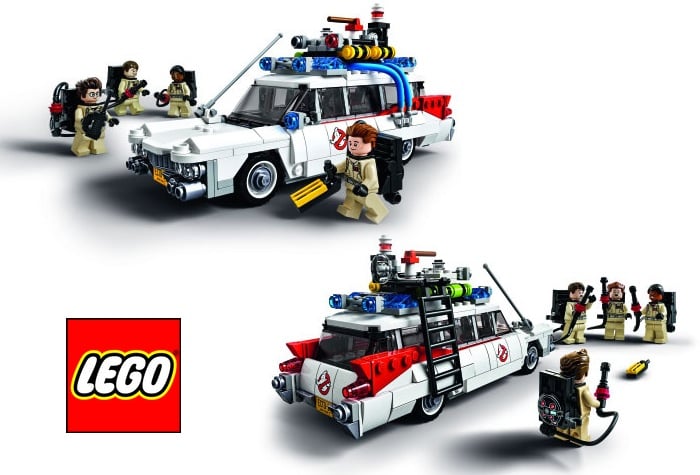 The Lego Ghostbusters set has been designed by Lego and Ghostbuster fan Brent Waller and won a place in the Lego CUUSOO initiative to become an official Lego kit. The Lego CUUSOO initiative has been created to allow the Lego community to submit Lego set ideas to be transformed in to an official Lego product. If a creation reaches 10,000 votes of support, it goes into review and can then be chosen by Lego, as the Ghostbusters logo kit was at the end of January of this year. 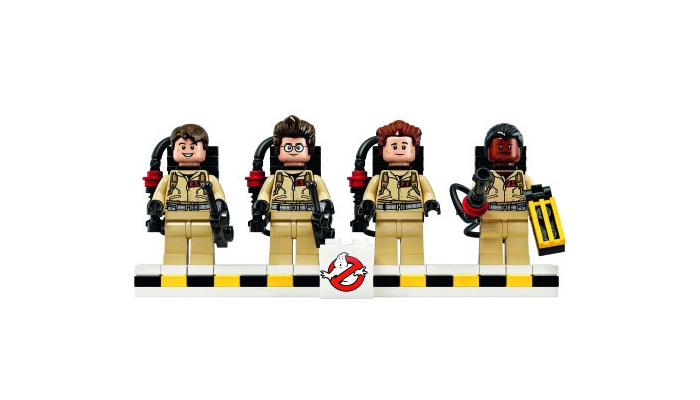 “June 7th 1984 saw the release of the blockbuster film Ghostbusters. To celebrate its 30th Anniversary in 2014 I present my rendition of characters Peter Venkman, Ray Stantz, Egon Spengler and Winston Zeddemore, their Ectomobile “Ecto-1″ and the fan favourite ghost “Slimer” in the Lego Ghostbusters kit.

Based on a 1959 Cadillac Miller-Meteor Ambulance, The Ectomobile or Ecto-1 is one of the most famous movie cars in the world, instantly recognizable even to those not familiar with the films. Decked out in all manner of ghost catching equipment and an over abundance of sirens, it’s sure to catch the attention of any person, ghost or demi-god in the vicinity.”