Microsoft has announced that it will launch 11 more Microsoft retail stores in the US, the company is looking to expand its retail stores to sell the Xbox One, its Windows Phone devices and also Windows PCs.

Microsoft will soon complete its takeover of Nokia’s Lumia Windows Phone business, and now that Microsoft is going to be in the smartphone business, we suspect the company will continue its retail push in the US. 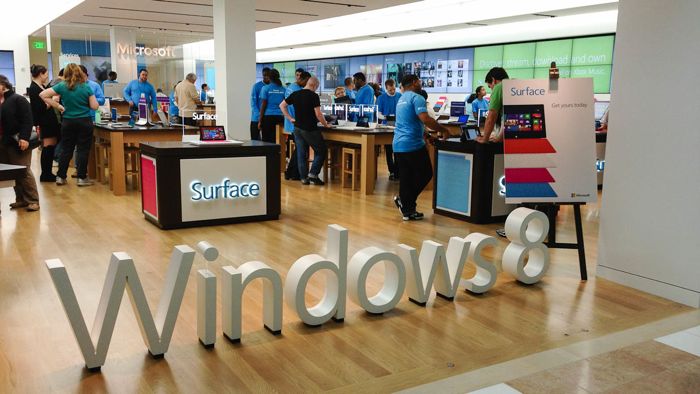 Microsoft will launch a total of 11 new Microsoft Retail stores in the US from May the 3rd until May the 17th, you can see full details of the new stores and their locations over on Microsoft’s Facebook Page.