Samsung has announced that they have shipped over 10 million Samsung Galaxy Note 3 smartphones in 2 months, this makes the Note 3 Samsung’s most popular Phablet to date. 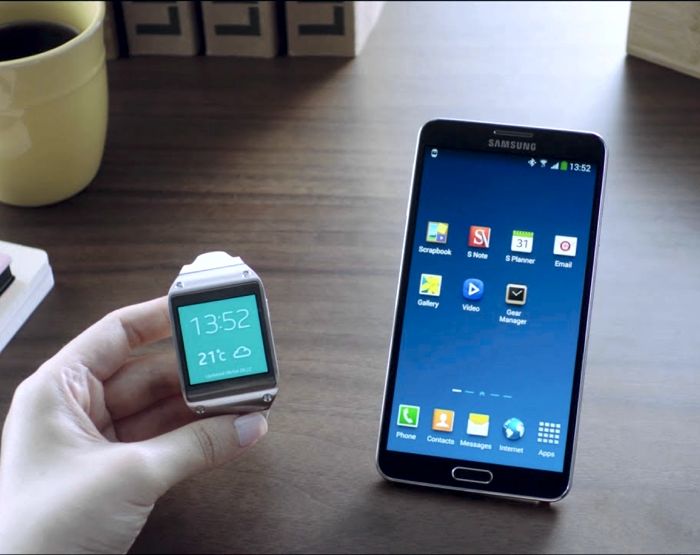 Instead the company counts the total devices that have been shipped to retailers, mobile carriers and distributors, it does this will all of its mobile devices, so the comparative figures from each year are based on the same thing.

It would appear that Samsung has another hit on their hands with the Samsung Galaxy Note 3, the handset was launched at the end of September in 50 countries around the world.

Samsung are expected to release their latest flagship Android smartphone in the first quarter of 2013, the handset is expected to come with a range of impressive specifications, and we suspect that the Samsung Galaxy S5 will be another very popular smartphone for the company.