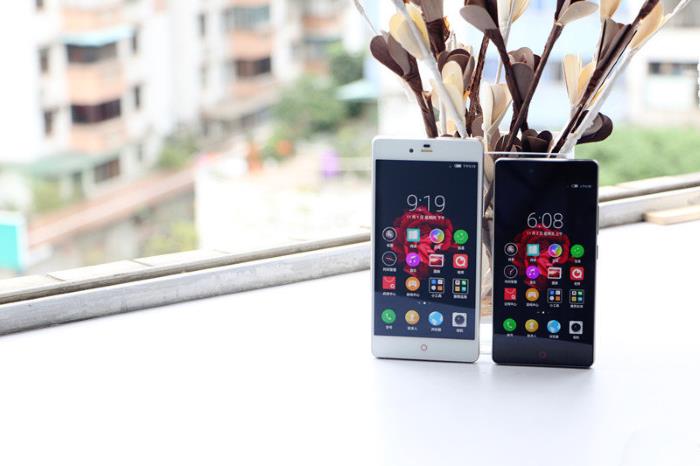 ZTE announced their ZTE Nubia Z9 Mini back in March and now the company is launching the handset in India.

The ZTE Nubia Z9 Mini is the first ZTE smartphone to launch in India and the handset will be sold through Amazon in India.

As a reminder the Nubia Z9 Mini is equipped with a 5 inch Full HD IPS display that has a resolution of 1920 x 1080 pixels.

Processing is provided by an octa core 64-bit Qualcomm Snpadragon 615 processor and the device also comes with 2GB of RAM and 16GB of built in storage, there is also a microSD card slot for expansion.

Other specifications on the ZTE Nubia Z9 Mini include an 8 megapixel camera on the front for Selfies and a rear facing 16 megapixel camera. The handset also features dual SIM card slots, WiFi, Bluetooth and 4G LTE, powering the handset is a 2900 mAh battery.

The Nubia Z9 Mini comes with Android 5.0 Lollipop and its features the Nubia UI 2.8. the device will retail for the equivalent for $267 in India.