We are expecting the new ZTE Nubia Z7 to launch this month, and now ZTE has started teasing a new smartphone, which can been seen in the photo below, the ZTE X6.

The ZTE X6 as you can see from the photo, features a unibody design, the handset is said to come with a 6 inch QHD display that will feature a resolution of 2560 x 1440 pixels. 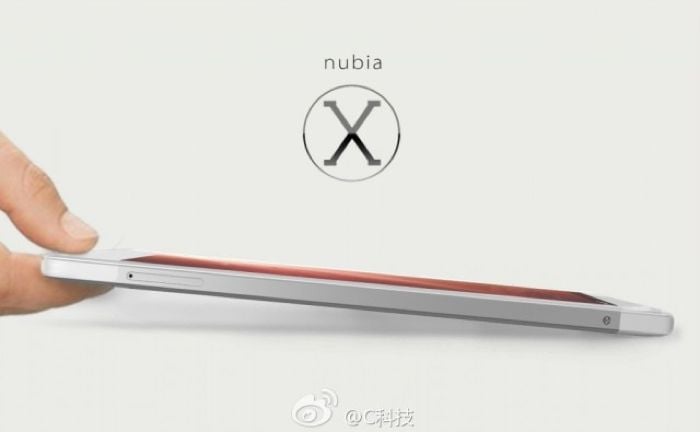 Under the hood of the X6 will be a quad core 2.5GHZ Qualcomm Snapdragon 801 processor and 2GB of RAM, the device will also come with front and rear facing cameras.

The ZTE Nubia X6 will come with a 13 megapixel rear facing camera for photos and video, there are no details on the front camera, although we would expect at least a 2 megapixel version.

There are no details as yet on which version of Google’ Android the ZTE Nubia X6 will come with, although we suspect the device will feature Android 4.4 KitKat.