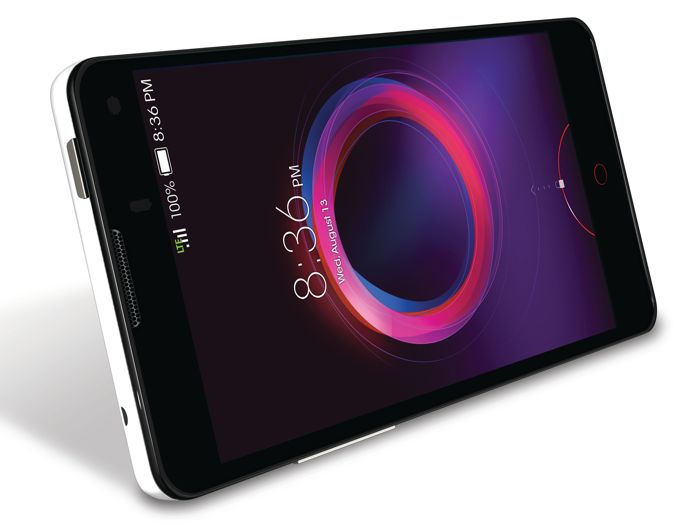 ZTE has added another Android smartphone to its range, the latest handset from the company is called the ZTE Nubia 5S Mini, and the device will retail for $279.99 unlocked when it launches in the U.S.

The ZTE Nubia 5S Mini comes with 4G LTE and the handset features a 4.7 inch HD display with a resolution of 1280 x 720 pixels, the device also comes with a quad core 1.2GHz Qualcomm Snapdragon 400 processor.

“Selling the nubia 5S mini LTE unlocked, direct to consumers shows ZTE has faith in its products and is capable of delivering LTE devices and consumer-focused innovation in the U.S.,” said Lixin Cheng, chairman and CEO of ZTE USA. “Offering an unlocked Android phone via Amazon addresses consumer demand for alternative devices that deliver more personal value than mainstream brands and don’t tie them to one mobile eco-system.”

Other specifications on the ZTE Nubia 5S Mini include 2GB of RAM, 16GB of built in storage, this can be expanded to 32GB via the microSD card slot and Android 4.3 Jelly Bean.

The handset features a 5 megapixel front facing camera and a 13 megapixel rear camera, the device also comes with a 2000 mAh battery, and it will be sold through Amazon in the U.S., you can find out more information over at ZTE at the link below.