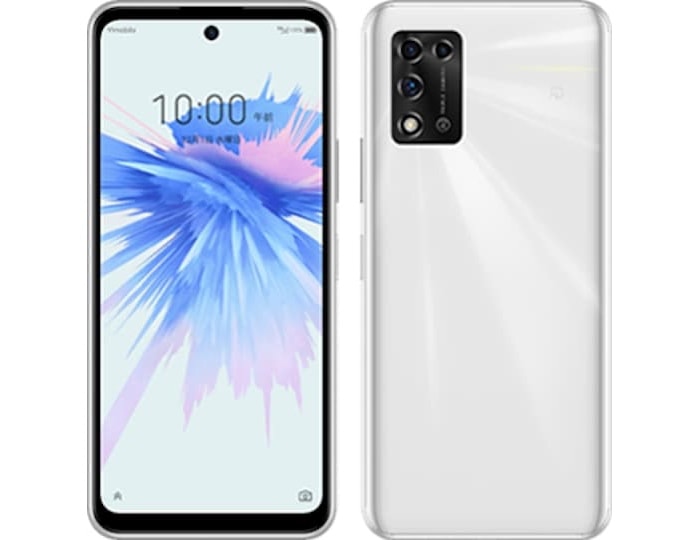 ZTE has launched a new smartphone, the ZTE Libero 5G II, and the handset comes with a 6.67-inch display that features an FHD+ resolution of 2499 x 1080 pixels.

The new Libero 5G II comes with a MediaTek Dimensity 700 mobile processor and the handset features 4GB of RAM and it also comes with 64GB of built-in storage.

The handset comes with an IPX5, IPX7, and IP5X rating for water resistance and dustproof and it features a side-mounted fingerprint sensor.

The new ZTE Libero 5G II smartphone comes with a 3900 mAh battery and it features a YUSB-C charger, the handset comes with a range of cameras.

There is a single camera on the front of the handset and three cameras on the back, the three rear cameras include a 16-megapixel primary camera, an 8-megapixel wide angle camera, and 2-megapixel depth cameras.

The device has a range of camera features which include Super Night Mode” and “Background Blur Shooting.”. On the front of the device, there is an 8-megapixel camera which is designed for taking Selfies and for maing video calls.

The handset will come in a choice of three different colors, white, black and pink and it will be available in Japan. As yet there are no details on whether it will launch in any more countries.