The new ZTE smartphone running Firefox mobile OS has already sold out over on eBay after launching earlier this month to users in both the US and UK.

By the beginning of this week both the US and UK eBay stores were sold out and the unlocked ZTE smartphone running Mozilla new Firefox mobile OS is now now longer available until a new production run is generated. 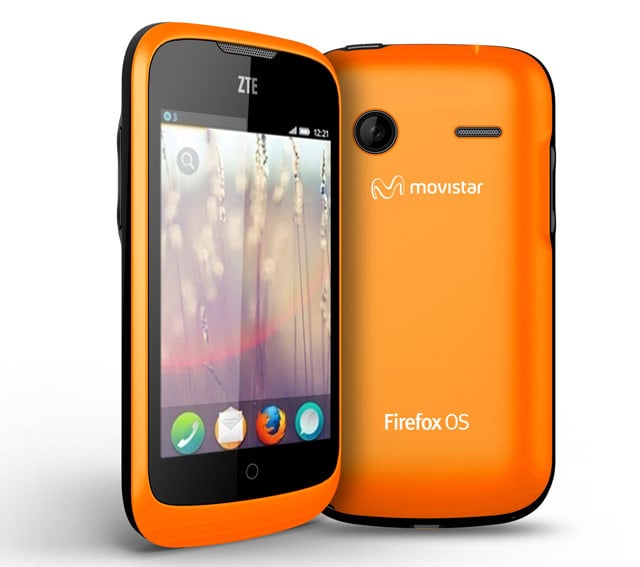 “Targeted at the first time smartphone user, Firefox OS smartphones are the first devices powered completely by Web technologies,”-“Users get the performance, personalization and price they want in a smartphone packaged in a beautiful, clean, intuitive and easy-to-use experience.”

To re-cap the new Firefox mobile OS smartphone created by ZTE is fitted with a 3.5 inch multi-touch screen with a 480 x 320 resolution and powered by a Qualcomm Snapdragon S1 single-core SoC processor clocked at 1 GHz supported by 256 MB of RAM with 512 MB of internal storage.

Other features of the Firefox mobile OS handset include a microSD card slot supporting up to 32 GB of extra storage, dual-band Wireless N, Bluetooth 2.1 EDR connectivity, together with a 3.2MP camera on the back, stereo FM radio, and a Li-ion 1200 mAh battery.

ZTE has stated that only limited number of devices were planned to be sold on eBay and there are no set date when sales will resume in the U.S. and UK.