A virus called the Zombie is currently effecting more than 1 mobile phone users in China at the moment and collectively costing the users near $300,000 a day in extra charges. The Zombie virus has been masquerading and an anti virus software and installing itself on mobiles at an alarming rate. 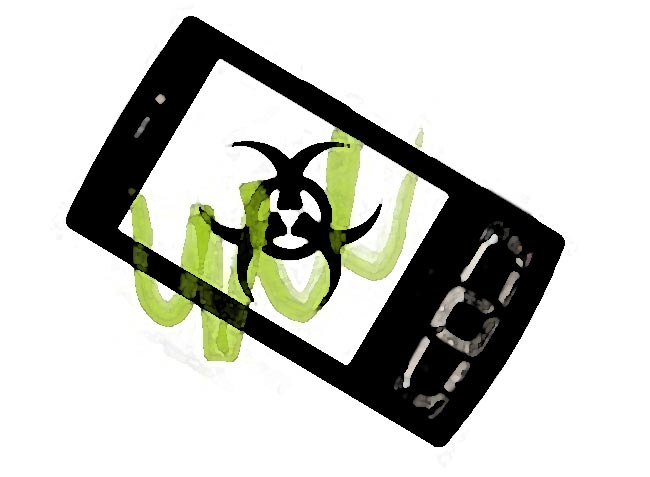 Once on the mobile phone the virus is so well hidden it is hard for the owner to know which applications are infected and which are not.