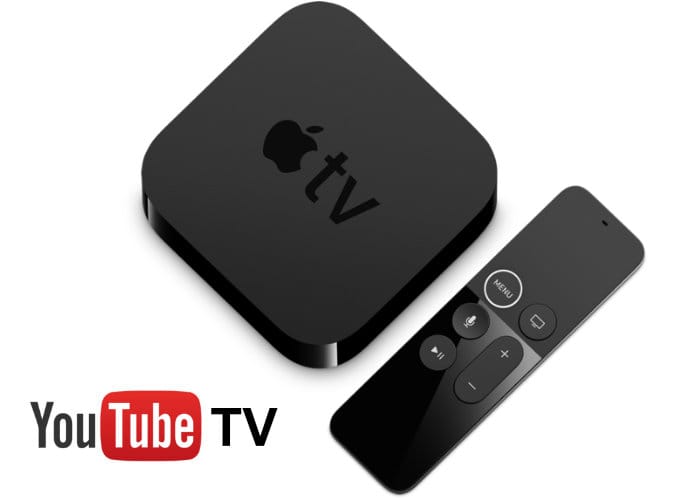 Today Google has finally announce the arrival of its YouTube TV service on the Apple TV, delivering on their previous announcement made last year to make the service available on Apple TV hardware. Todays announcement was made by Google via a Tweet which reads “Hey @AppleTV users, check the app store.” The news follows on from the roll-out of YouTubeTV onto Roku hardware earlier this week.

Google originally planned to roll out the YouTubeTV to Apple TV shortly after its arrival on Android TV and the Xbox One console during October 2017. But unfortunately has been delayed some months while issues have been sorted. As you might have expected the new YouTube TV Apple TV application is now available to download and install onto your Apple TV set-top boxes.

YouTubeTV offers a different service to that from the YouTube website, and rather than users uploading content, YouTube TV streams live TV directly to compatible devices. Unfortunately the service is only available throughout the US at the moment. YouTube TV is priced at $35 per month and is available on a range of different platforms including Android, iOS and certain smartTV sets. Subscribers to YouTube TV gain access to ABC, CBS, NBC and Fox, as well as certain sports and cable channels. For more information on the YouTubeTV service jump over to the official website by following the link below.